Meet the new Strictly Come Dancing judge replacing Bruno Tonioli Alfonso Ribeiro. ALFONSO Ribeiro is a A-list celebrity thanks to his iconic role as Carlton Banks in the hit ’90s sitcom The Fresh Prince of Bel-Air.

He gained further popularity in 2013 with his stint on I’m A Celeb, but he’ll now be back on our screens to stand in as Bruno Tonioli’s replacement on Strictly Come Dancing. Find out more here.

Is Alfonso Ribeiro standing in for Bruno Tonioli as judge on Strictly?

Yes! The actor will be Bruno’s replacement on the hit show as he misses a live show for the third year in a row.

On October 11, 2019, The Sun exclusively revealed that Bruno would not be present for the Strictly live show on Saturday, October 19, due to prior work commitments in America on Dancing With The Stars.

As a result, Alfonso is once again stepping up and filling in his boots.

While no one stood in for Bruno in 2017, last year’s series saw The Fresh Prince of Bel Air actor Alfonso take his seat for a week.

The 48-year-old won series 19 of the US version of Strictly, called Dancing With The Stars, and was a big hit with viewers during his guest stint last year.

A rep for the BBC confirmed to The Sun Online that the celebs would face “returning guest judge Alfonso Ribeiro” on next Saturday’s show, describing the panel as an “awesome foursome”.

Meanwhile, Bruno will jet across the pond to judge on Dancing With The Stars alongside former Strictly head judge, Len Goodman, and Carrie Ann Inaba.

How old is Alfonso Ribeiro?

He’s best known for his roles in American sitcoms Silver Spoons, The Fresh Prince of Bel-Air, and In the House.

The New York City native is the current host of America’s Funniest Home Videos since 2015.

His fame in Britain skyrocketed in 2013 when he joined I’m a Celebrity.. Get Me Out of Here as a contestant, which he finished in 7th place. 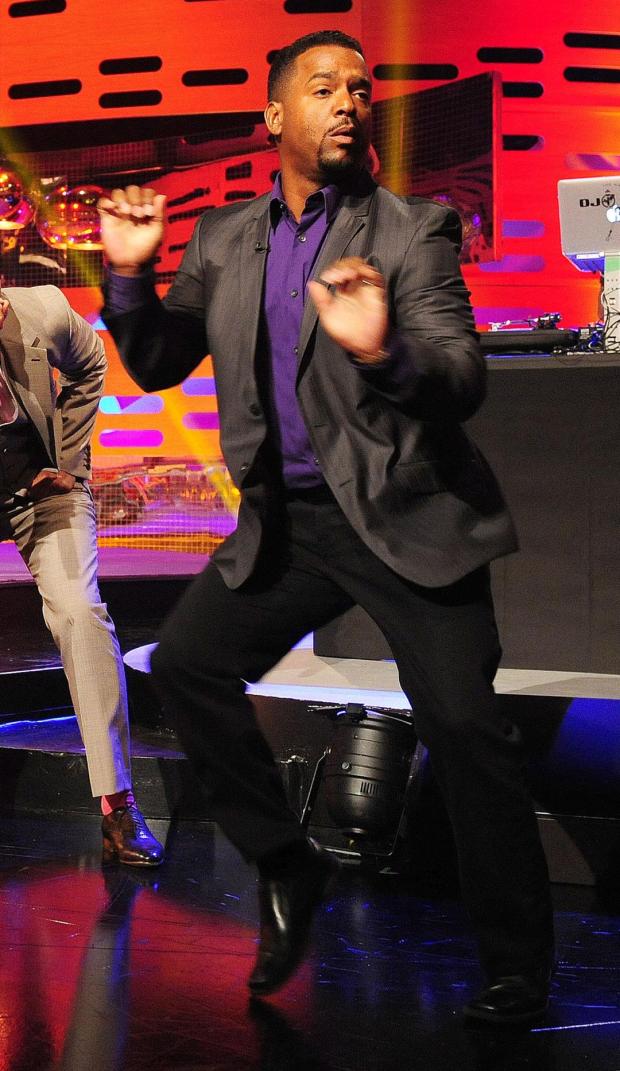 Does he have any children?

The famous actor has three children in total.

His first child is a daughter named Sienna from his first wife Robin Stapler.

However, those two are from his second wife Angela Unkrich whom he married on October 13, 2012.

In November 2018, the couple announced that they were expecting their third child together. 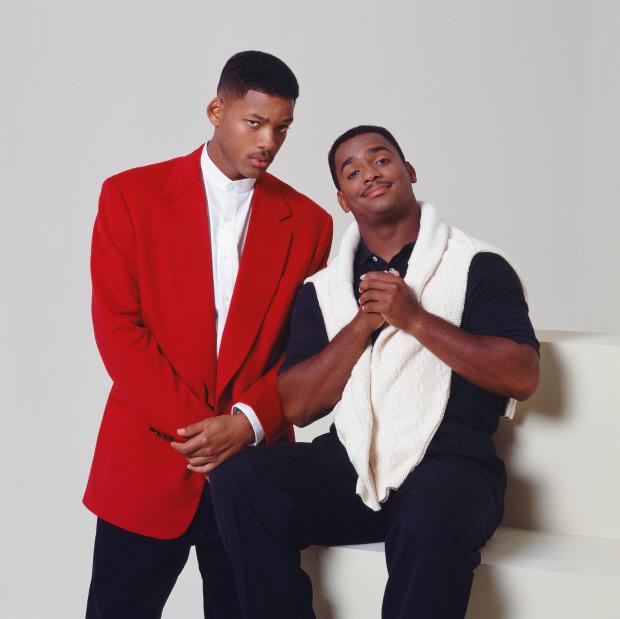 When did he play Carlton in Fresh Prince of Bel-Air?

Alfonso’s breakout role came as the posh pedantic Carlton Banks in The Fresh Prince of Bel-Air, the cousin to Will Smith’s lead character.

He debuted in the sitcom’s premiere in 1990 and appeared in all 148 episodes until the show’s season six finale in 1996.

The Carlton character earned cult status for frequently dancing to Sir Tom Jones’ hit song It’s Not Unusual, which eventually spawned its own dance move known as The Carlton.

Alfonso brought the move back in a cameo appearance on The Graham Norton Show alongside Will Smith and his son Jaden which has since gone viral and been seen over 67 million times.

Why did he sue Fortnite?

The Fresh Prince star decided to take them to court after they ripped off his famous Carlton dance and used it in their game.

Alfonso’s lawyer spoke to TMZ, saying: ““It is widely recognised that Mr. Ribeiro’s likeness and intellectual property have been misappropriated by Epic Games in the most popular video game currently in the world, Fortnite.

“Epic has earned record profits off of downloadable content in the game, including emotes like ‘Fresh’. Yet Epic has failed to compensate or even ask permission from Mr. Ribeiro for the use of his likeness and iconic intellectual property.”