New England Patriots quarterback Tom Brady was not having it with his receivers during the second quarter after the team had only put up three points against the Houston Texans on Sunday.

Brady was seen on the sideline trying to get his teammates’ attention and appeared to be frustrated.

“Listen up… we gotta be faster, quicker and more explosive,” he said.

“Listen up… we gotta be faster, quicker, more explosive.”

Going into the matchup against the Texans, Brady had only thrown two touchdown passes in the last three games. He had expressed his frustrations with the offense and acknowledged that the team had to play better to be more of a compliment to the defense and special teams.

In New England’s first four possessions, Brady was 5-for-13 with 57 passing yards and an interception. He got hot during the fourth quarter, throwing two touchdown passes to keep the team in contention.

The Patriots, however, dropped the game to the Texans 28-22. 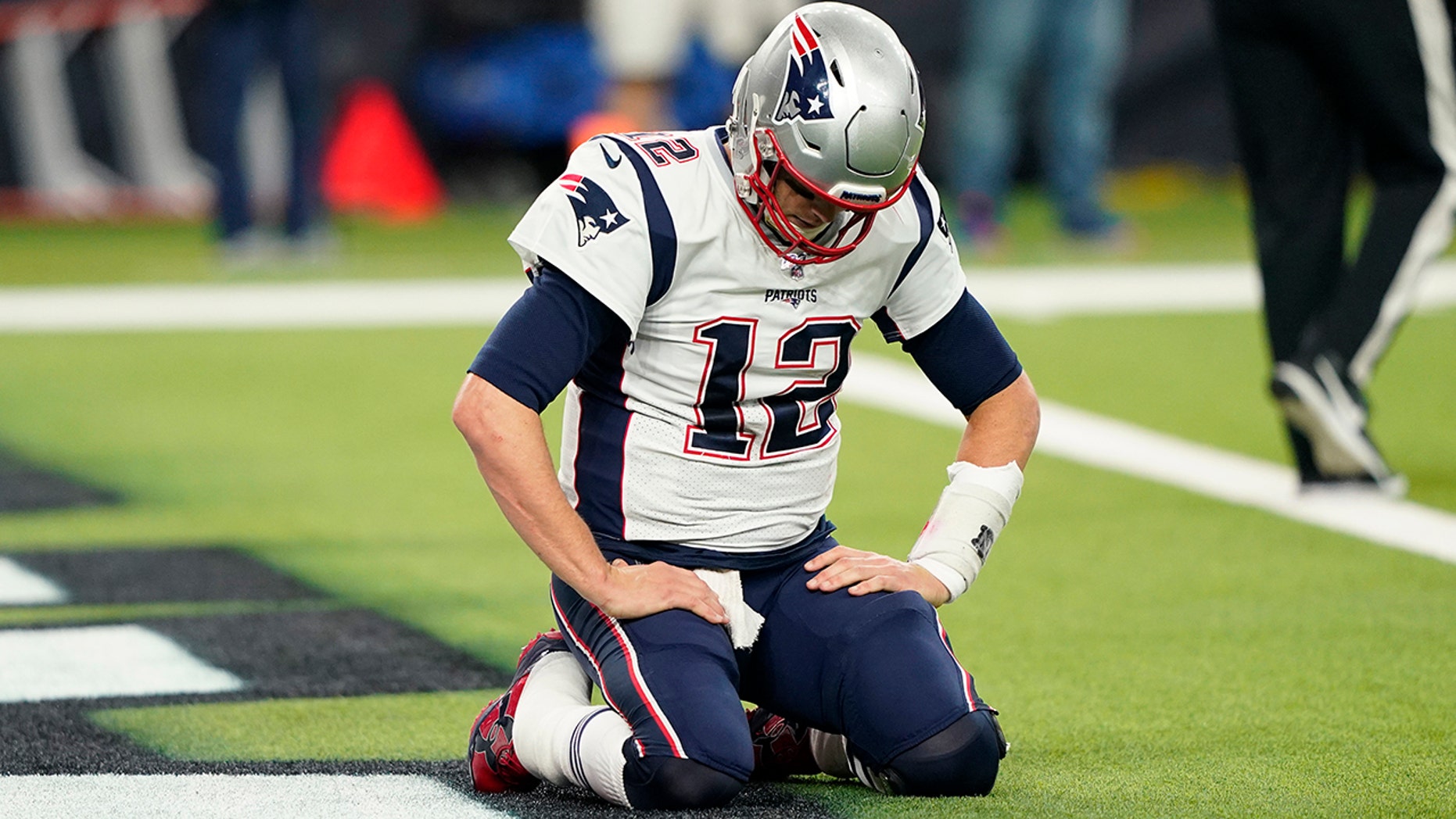 “Just execution, just have to do a better job,” Brady said, according to ESPN. “It’s tough to get behind and come back. We put ourselves in a pretty deep hole and you can’t do that on the road. We didn’t get the job done. A loss is a loss, and learn from it and try to move on to next week.”

The Patriots, however, dropped the game to the Texans 28-22.

Brady finished 24-of-47 with three touchdowns and 326 passing yards. Latest Sports News in Africa: Smith ‘in discussions’ with CSA, but still has ‘real concerns’
Next Article