A former California Democratic senator was ordered to pay $150,000 on Thursday after agreeing to partially withdraw funds from campaign coffers to pay for a trip to Asia, fund a costly remodeling project on his vacation home in Hawaii, and book flights to London and Washington, D.C. for him and his wife.

Joseph Canciamilla, 64, was slapped with the maximum penalty that the state allows for a breach of campaign finance after a unanimous vote by the Fair Political Practices Commission of the state.

An audit conducted by the California election watchdog found that Canciamilla abused more than $130,000 in campaign dollars collected by two local fundraising committees that he formed and falsified state filings to conceal the expense, the San Francisco Chronicle reported.

“This is a spectacular fall from grace,” Commissioner Frank Cardenas told The Sacramento Bee. “It’s a breathtaking arrogance. There are particularly egregious issues here that appear to go, at least on their face, beyond mirror of civil law.”

“It’s a breathtaking arrogance. There are particularly egregious issues here that appear to go, at least on their face, beyond mirror of civil law.” — Frank Cardenas, Fair Political Practices Commission.

“They show that a person who is raising money in trust for a political purpose is then converting that money to personal income,” she added. 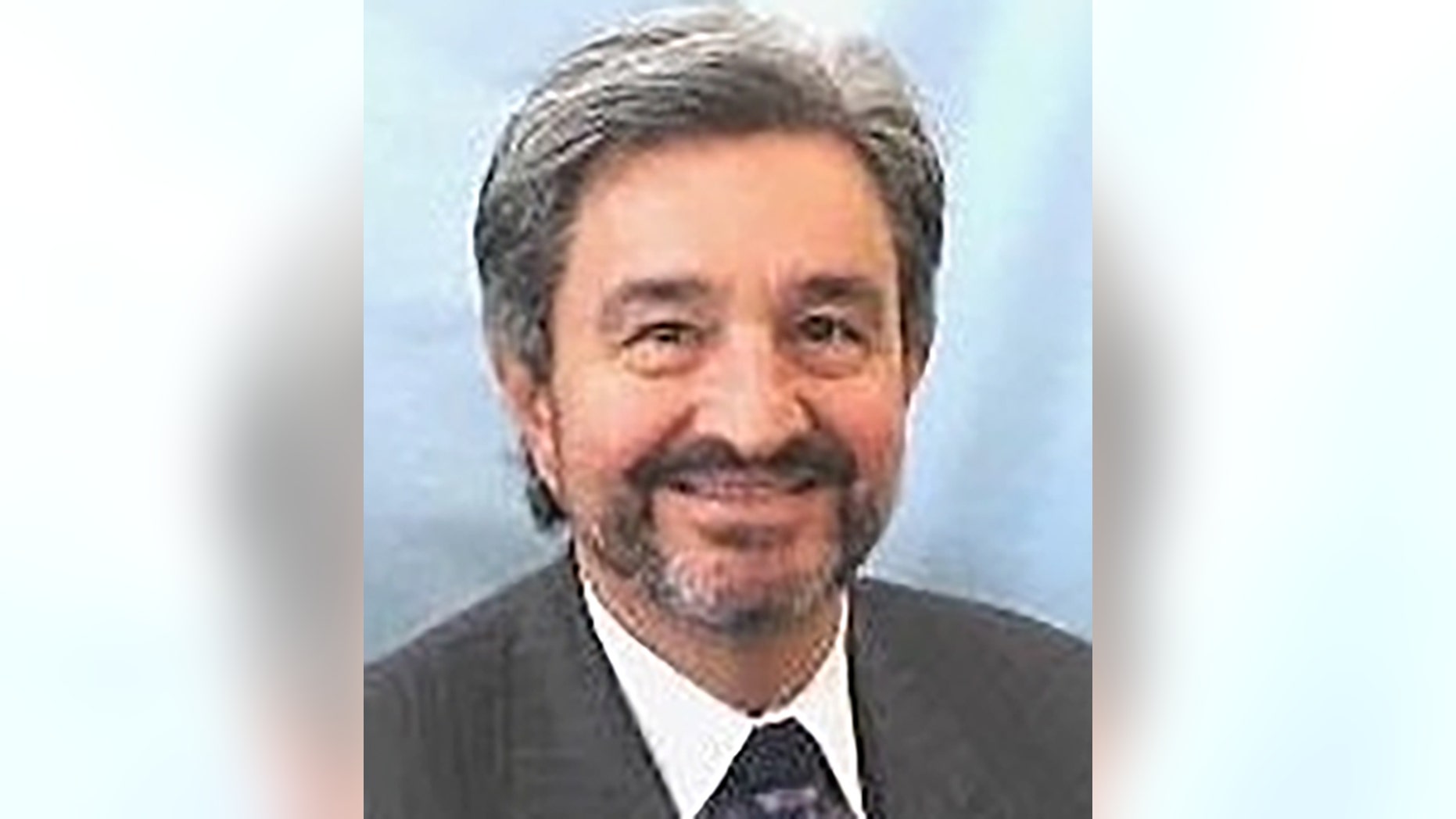 Canciamilla served in the California State Assembly in Sacramento from 2000 to 2006 before he was appointed clerk-recorder in Contra Costa County near San Francisco. He served as a Democrat at the time. He is now registered as “No Party Preference,” according to The Bee.

The violations were found in the use of funding from one committee formed in 2011 for his campaign for judge in Contra Costa County Superior Court. He ultimately did not enter that race. Canciamilla also misused money raised in a second committee formed in 2012 for clerk-recorder. He won that office twice before abruptly resigning Oct. 31 when the campaign violations were discovered.

“Mr. Canciamilla has taken full responsibility for this situation, is humbled and embarrassed, and hopes the FPPC fines won’t severely overshadow his 46 years of public service to the residents of Contra Costa County,” a statement from his attorney, Andy Rockas, said in a statement, according to The Chronicle.

He “has cooperated with the FPPC, has paid back all disputed amounts, and all fines listed in the proposed stipulation have been paid in full,” it added.

The commission launched an investigation after the Political Reform Audit Program of the Franchise Tax Board found irregularities in his filings. Canciamilla’s spending “was concealed on campaign statements by other reporting violations including non-reporting and the over-statement of available cash on hand,” according to the elections watchdog.

Canciamilla agreed to pay the $150,000 settlement for violating the Political Reform Act, which prohibits candidates from mixing campaign funds with personal finances. The commission also referred the case to the Contra Costa County’s district attorney’s office, which will decide whether to file criminal charges. The county’s retirement will also review his pension.