When asked if he’ll resign in light of 737 MAX crashes, Boeing CEO Dennis Muilenburg says ‘that’s not where my focus is’

Boeing CEO Dennis Muilenburg faced tough questions from lawmakers on Tuesday during his first appearance on Capitol Hill following the two crashes involving the 737 MAX jet that killed 346 people, including if he will or will not resign.

“I’m focused on the job at hand. And I came to Boeing, because we care about building safe airplanes for the world. That’s what it’s always been about,” Muilenberg said Oct. 29 before the Senate Committee on Commerce, Science and Transportation. “These two accidents occurred on my watch. And I have a keen sense of responsibility to see that through.”

Muilenberg brushed off the question on whether he will resign, adding “that’s not where my focus is. My focus is on the job at hand focused on safety. And we’re going to do everything we can ensure safe flight.” 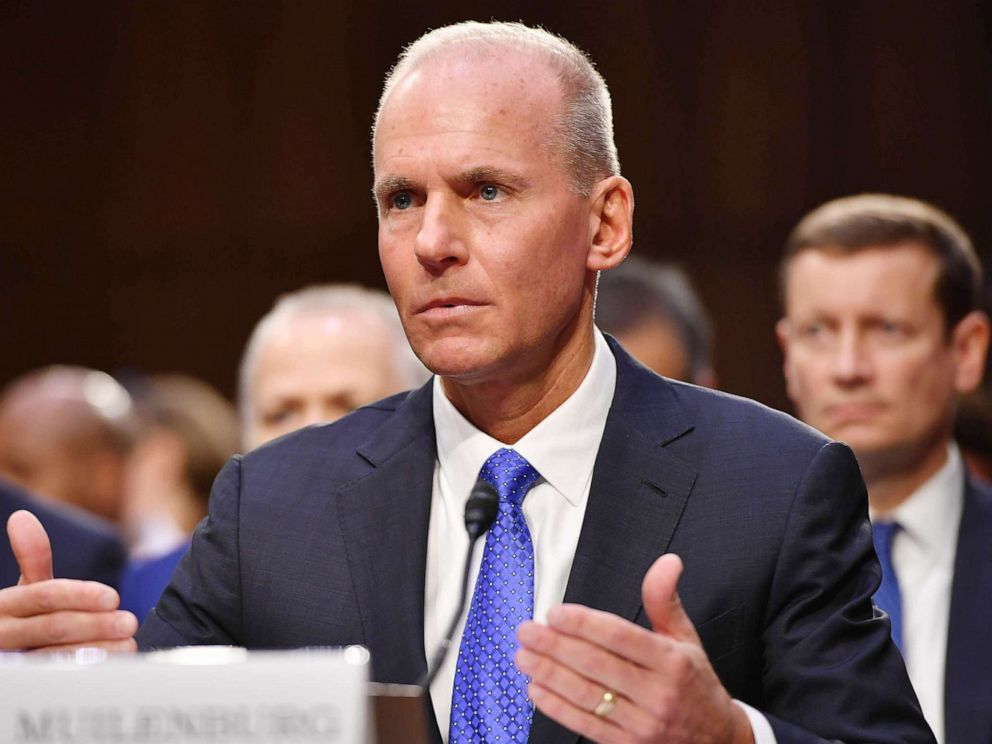 The issue at hand highlights one argument from lawmakers that Boeing prematurely certified the aircraft before the pilots were fully trained on the newer MCAS automation system. Ranking Member Sen. Maria Cantwell pushed the CEO, asking why the company looks to have put profit over aviation safety.

“We cannot have a race for commercial airplanes become a race to the bottom when it comes to safety,” Cantwell, D-Wash., said. “The company cannot prioritize profits over safety. Safety always has to be job number one.”

GOP Chairman Sen. Roger Wicker, from Mississippi, and Cantwell alike grilled Muilenberg on how the company let this happen and what they’ve done to ensure it doesn’t happen again.

“It’s something that we’ve spent a lot of time thinking about over the last … over the last year. We have a keen sense of responsibility. We’re responsible for our airplanes. And any accident, any accident with one of our airplanes is not acceptable,” Muilenburg said in his testimony. “And we reviewed both of these accidents, we know what needs to be fixed. We own that. We have a responsibility to do that. We know we made mistakes and got some things wrong. We own that, and we are fixing them.”

He added, “We’re never going to stop focusing on safety and continuously improving.”

Muilenburg laid out the plan forBoeing’s improvements to the now grounded 737 MAX. 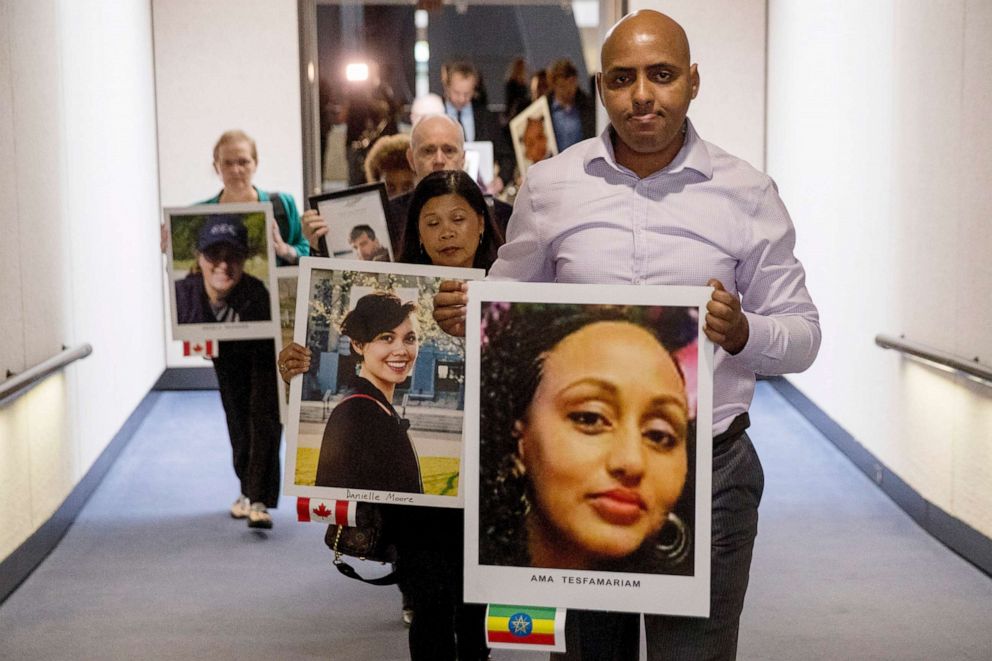 “We’re confident with the updates that we’re making that once the MAX returns to the skies, it’ll be one of the safest airplanes ever fly,” he said.

Still, some lawmakers were less than impressed with the CEO’s response to the crashes. Connecticut Sen. Richard Blumenthal highlighted an email from Mark Forkner, the chief technical pilot for the Boeing 737 MAX, where it showed Muilenburg’s awareness that Boeing didn’t include a reference to the MCAS system in the aircraft operating manual.

Muilenberg said the decision to not include a reference in an operating manual is not determined by one individual.

Blumenthal added, “Would you agree that this system over oversight is broken? That’s the lesson here, isn’t it?”

“My anger has only grown” Blumenthal said, asking victims to hold up photos of their loved ones that were lost. “Loved ones lost lives because of an accident that was preventable, that was the result of a pattern of deliberate concealment.” 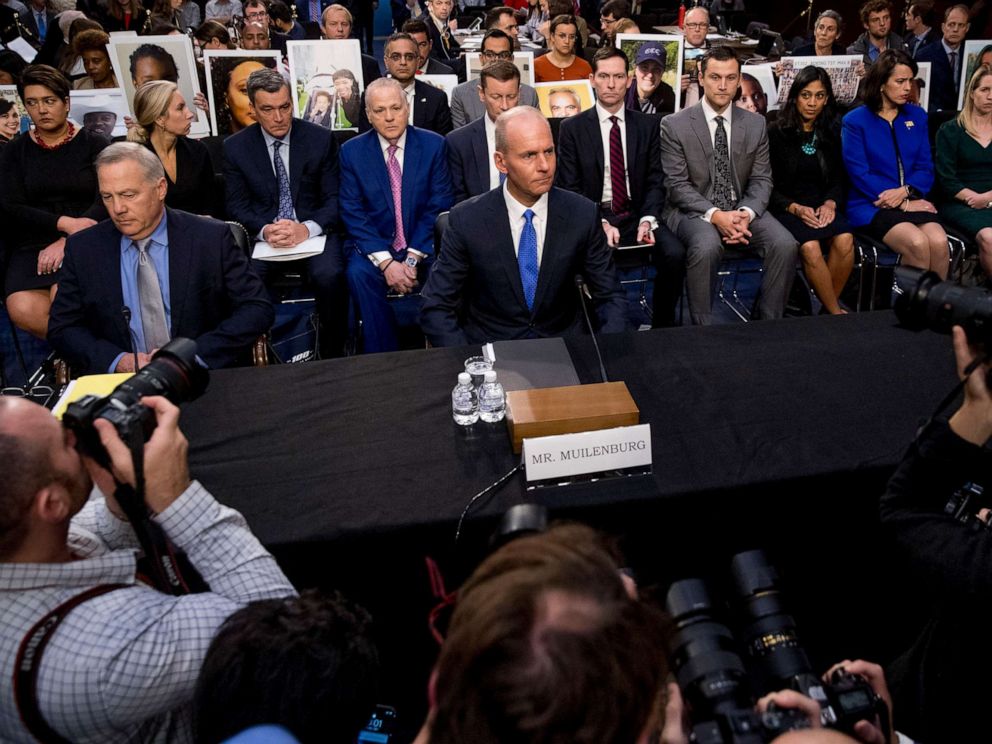 House Transportation and Infrastructure Committee Chair Rep. Peter DeFazio, D-Ore., told ABC News that he will ask Muilenburg why Boeing did not identify issues “before the plane ever flew” during the House Committee hearing on Wednesday. The committee intends to focus on production pressures inside Boeing, pilot training requirements, concealing data from regulators and Federal Aviation Administration oversight, according to a committee spokesperson.

DeFazio says the committee has received as part of its investigation “report after report about production pressures” inside Boeing.

“I fear that profit took precedence and put pressure on the whole organization all the way down,” DeFazio said in an interview with ABC News’ Senior Transportation Correspondent David Kerley. 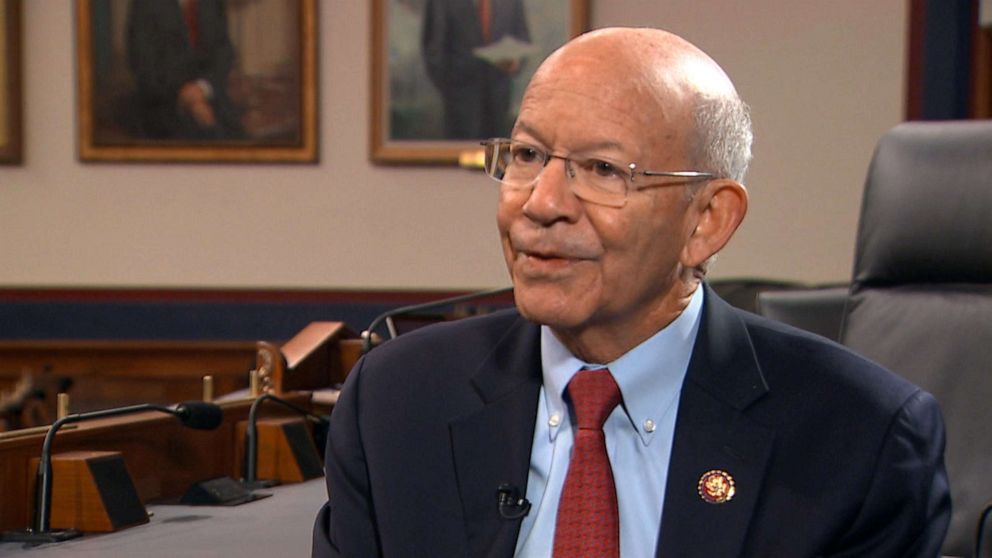 Boeing’s safety culture has been under increased scrutiny since messages surfaced two weeks ago in which the chief technical pilot for the Boeing 737 MAX, Mark Forkner, tells another pilot that the MCAS flight control system was “running rampant” in a simulator session. The Maneuvering Characteristics Augmentation System (MCAS) is a software feature introduced in the 737 MAX so that it feels and flies like previous models, according to Boeing. Reports from investigators indicate that the misfiring of MCAS repeatedly pushed the planes’ noses down during the fatal Lion Air and Ethiopian Air crashes.

Other documents released by the House Committee show Forkner told FAAn officials that MCAS was safe after calling it “egregious” based on simulator tests, according to internal messages and emails. In regards to areas like pilot training and manual recommendations, Forkner was the main point of contact between the FAA and Boeing, an FAA official explained. Boeing’s goal was for the transition to be so seamless from their old plane, the 737 Next Generation, to the 737 MAX that it would not require any additional simulator training for pilots.

Boeing said in a statement that Forkner was not referring to the MCAS system in the internal messages, but that “his comments reflected a reaction to a simulator program that was not functioning properly, and that was still undergoing testing.”

Lawmakers and regulators say they initially did not have access to these internal messages. After receiving them, the FAA said in a statement that it found the messages disturbing and that it was “disappointed that Boeing did not bring this document to [their] attention immediately upon its discovery.”

The same day that the messages and emails were released, DeFazio sent a letter to U.S. Secretary of Transportation Elaine Chao saying the “messages indicate that Boeing withheld damning information from the FAA, which is highly disturbing.”

DeFazio said the concealment of information could lead to criminal charges.

“I would say deliberate concealment would be a criminal act,” DeFazio said. “We can’t say that it was deliberately concealed definitively at this point.”

But DeFazio said that he is focusing on what he does know, which is that the aircraft certification policy needs to change. 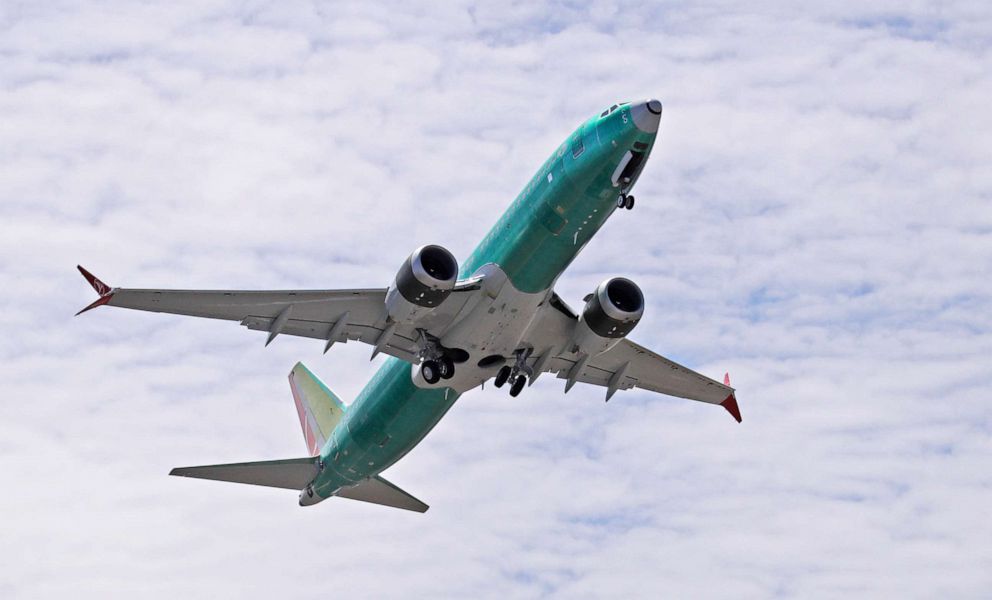 Under the Organization Designation Authorization (ODA) program mandated by Congress, some of the certification process is delegated to manufacturers like Boeing. Critics of the ODA program say it’s a conflict of interest that Boeing was able to influence the certification of the 737 MAX. However, some defend the program and say that there is sufficient FAA oversight from start to finish during the aircraft certification process.

In 2003, DeFazio voted against the initial bill that mandated the ODA program.

“The system is going to change,” DeFazio said.

This article and associated images are properties of ABCnews