The controversial political group Taking the Initiative Party claimed that Sasha Johnson was shot after receiving “multiple death threats,” but police said the circumstances were unclear.

After being shot in the head in London, the prominent Black Lives Matter activist is in critical condition. Sasha Johnson, 27, a member of the Black-led Taking the Initiative Party (TTIP), was injured early Sunday morning in Peckham, south London.

According to TTIP, the shooting occurred in response to “numerous death threats.” “She is currently hospitalized and in critical condition,” according to the statement. The Metropolitan Police have not confirmed the identity of the victim but have stated that there is no evidence to suggest that the shooting was premeditated. 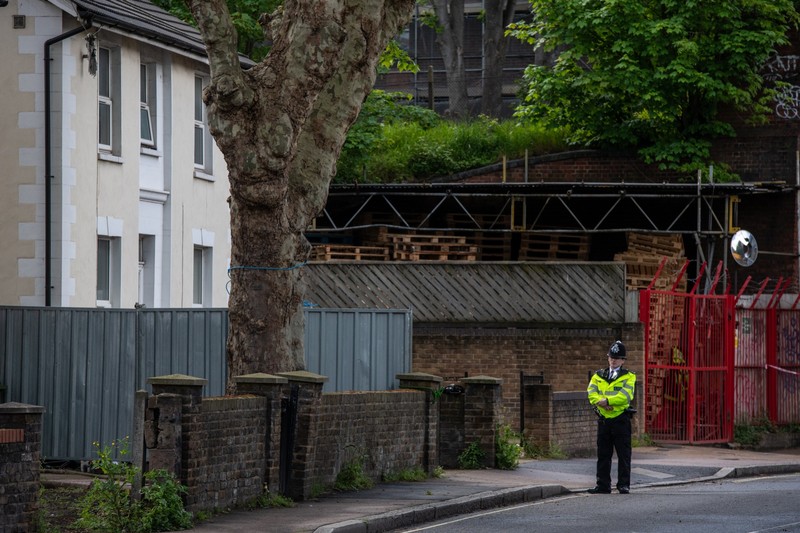 Police believe the incident took place near a house where a party was taking place. Numerous people are thought to have been present.

Detective Chief Inspector Jimi Tele said: “This was a shocking incident that has left a young woman with very serious injuries. Our thoughts are with her family who are being provided with support at this terribly difficult time.”

“A dedicated team of detectives is working tirelessly to identify the person or persons responsible for this shooting. They are making good progress but they need the public’s help,” he continued. “I recognise that this incident will have shocked those in the local community and further afield. I would ask people to avoid speculating as to the motive or the circumstances behind it.”

Johnson was involved in the organisation of Black Lives Matter marches in the UK last summer.

Black Lives Matter UK said it was shocked and saddened by her shooting. “While Sasha wasn’t part of our organisation, she impressively founded a new Black led political party and was dedicated to resist anti-Black racism,” BLM UK said.

TTIP’s Facebook page describes the party as created to “ensure the inclusion of black and working-class people in the UK Political arena.” But it has been criticised for a conspiracy theory-laden manifesto that expresses concern over 5G and supports stronger immigration controls.

“Sasha has always been actively fighting for Black people and the injustices that surround the Black community, as well as being both a member of BLM and a member of Taking the Initiative Party’s Executive Leadership Committee,” TTIP’s Facebook statement said. “Sasha is also a mother of 3 and a strong, powerful voice for our people and our community.”

Police are still appealing for information on the shooting. Anyone with information is encouraged to contact Crimestoppers anonymously on 0800 555 111 or to tweet @MetCC providing the reference CAD1172/23MAY.