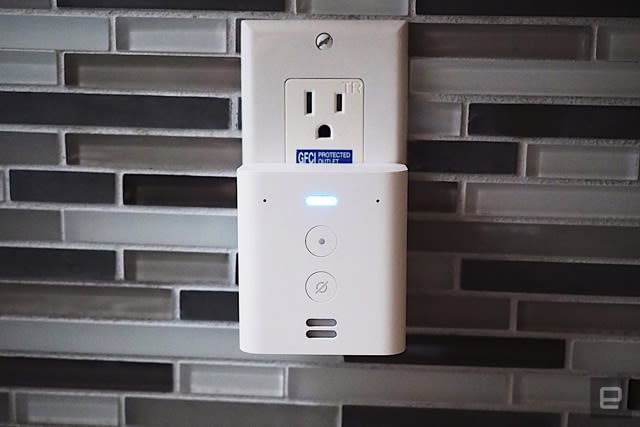 Amazon’s Echo Dot was small, easy to use and incredibly affordable at only $50. Sure, there are speakers offering better audio, but if all you wanted was a cheap way to get Alexa into the home, the Echo Dot was the way to go. That is until earlier this year, when Amazon announced an entirely new product: the Echo Flex, a small Alexa-powered speaker that plugs directly into any wall outlet. At $25, it’s one of the cheapest Alexa devices on the market — but is it worth your time?

Everywhere it’s trying, AMD is beating its rival.
Intel is losing against AMD

When AMD launched its third-generation Zen 2 Ryzen processors earlier this year, Intel had to be sweating. Its rival had developed an all-new architecture with improvements to clock speed, core count and instructions per clock and promised performance that matched — and even beat — Intel’s CPUs.

Intel still has a lead in gaming, but only just, and given AMD’s progress and recent Zen 3 announcements, is any market safe? Steve Dent explains all.

Instant Pot sales are the one constant.
Surprise: The Instant Pot is discounted for Black Friday (again) 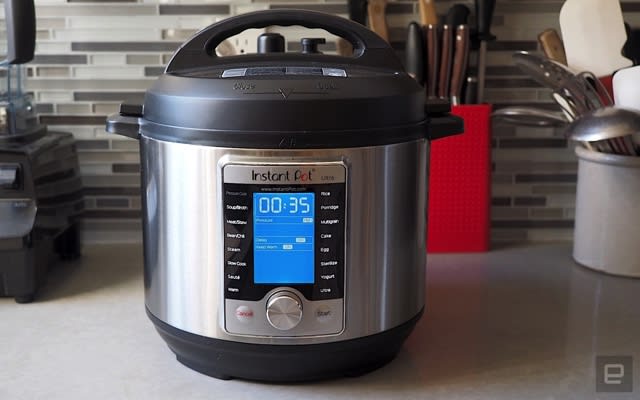 Black Friday deals equal giant TVs on sale and Instant Pots. Yep, the upgraded pressure cooker is back again, trying to convince you to free up the counter space for one — and you’ll need a fair bit. The best offer is $85 off the Instant Pot Ultra 8-quart model. Regularly priced at $180, it’s on sale for $95. If you do get one and don’t know where to start, we’d suggest reading our guide on getting the most out of your Instant Pot.

It’ll be $48 instead of $100 until Monday.
Roku’s latest Ultra streaming player is 50 percent off for Black Friday 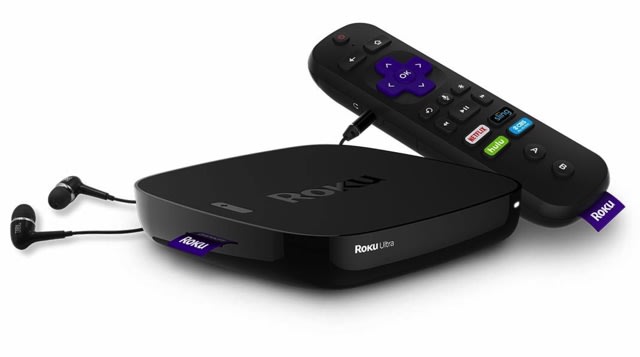 The 2019 Roku Ultra is down from $100 to $48 on Amazon until the end of Cyber Monday. Roku only started shipping its latest Ultra in October, so it’s a killer deal on a brand new product. While it’s a set-top box that takes up a little more space than a streaming stick, the 4K-ready Ultra has an Ethernet port, which might help ensure sturdier streaming than a WiFi connection.

The budget camera phone might be a tempting gift.
Google’s Pixel 3a drops to $300 on Amazon for Black Friday 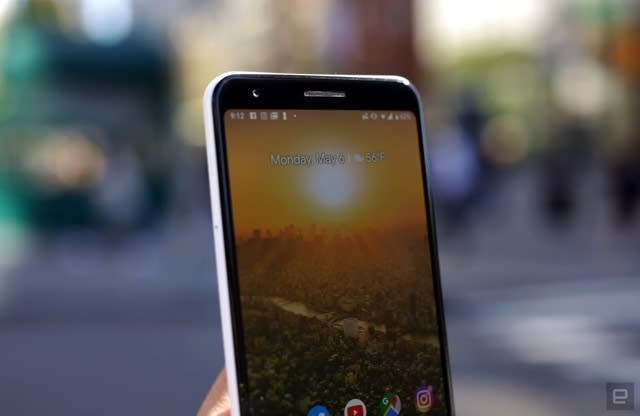 If you missed out on the Pixel 3a’s price drop last week, don’t worry — you’ll have a second shot now Black Friday is here. Google’s starter 64GB smartphone is selling for $300 until December 2nd at 3AM Eastern. That’s a full $100 below the official price.

Yes, it’s a mid-range phone in terms of processing power, and it lacks water resistance, but you’ll still get that exceptional Pixel camera quality, healthy battery life and a quality screen. Oh, and did we mention that there’s a headphone jack you won’t find on the Pixel 4? (That model is also on sale…)