Jimmy Carter, the oldest living former president in history, appeared in good spirits when he addressed Sunday school at Maranatha Baptist Church in Plains, Ga., two weeks after he fell and fractured his pelvis. 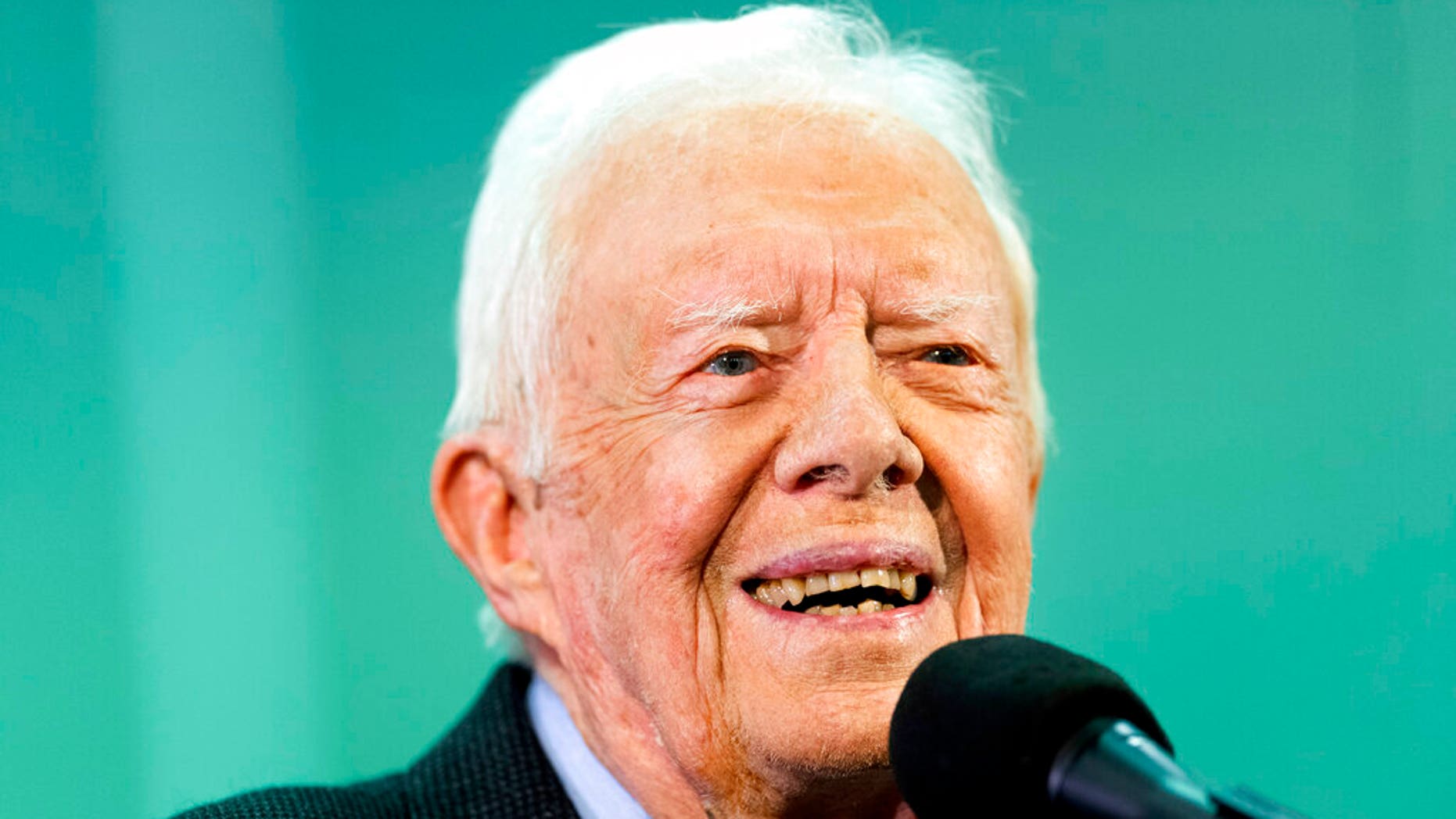 The Atlanta Journal-Constitution reported that he spoke for about 40 minutes and appeared at times to be in pain. But he did not mention his injury. He did, however, talk about his grim 2015 diagnosis that melanoma had spread to his brain.

He reportedly told the congregation that he thought at the time that his death would be swift.  He said he prayed about it, but learned something about himself that can only be learned during life’s darkest hour: he was “completely at ease about death.”

“It didn’t really matter to me whether I died or lived,” he said. “Except I was going to miss my family, and miss the work at the Carter Center and miss teaching your Sunday school service sometimes and so forth. All those delightful things.”

More than 400 people were on hand in the main hall and smaller, overflow rooms where the lesson was shown on television.

Rev. Tony Lowden said Secret Service agents, relatives and fellow church members all discouraged Carter from teaching because of the injury, but he insisted.

“He is pouring out that you might see Christ while he is suffering,” Lowden told the crowd.

Referring to the former president and Jesus Christ by their initials, Lowden gave thanks for Carter in prayer.