The Health Minister, Kwaku Agyemang Manu has commended President Nana Akufo-Addo for delivering on his promise of supplying ambulances to all the 275 constituencies in the country.

Mr. Agyemang had been chastised over developments in the health sector including a promise by government to procure ambulances for every constituency.

A lot of Ghanaians took on the Minister especially when the original date for the distribution of the 307 ambulances was postponed.

“Mr. President, I want to assure you that tonight, I will sleep and I will beg for permission to be late tomorrow,” he said while speaking at the commissioning of some 307 ambulances for the country on Tuesday. 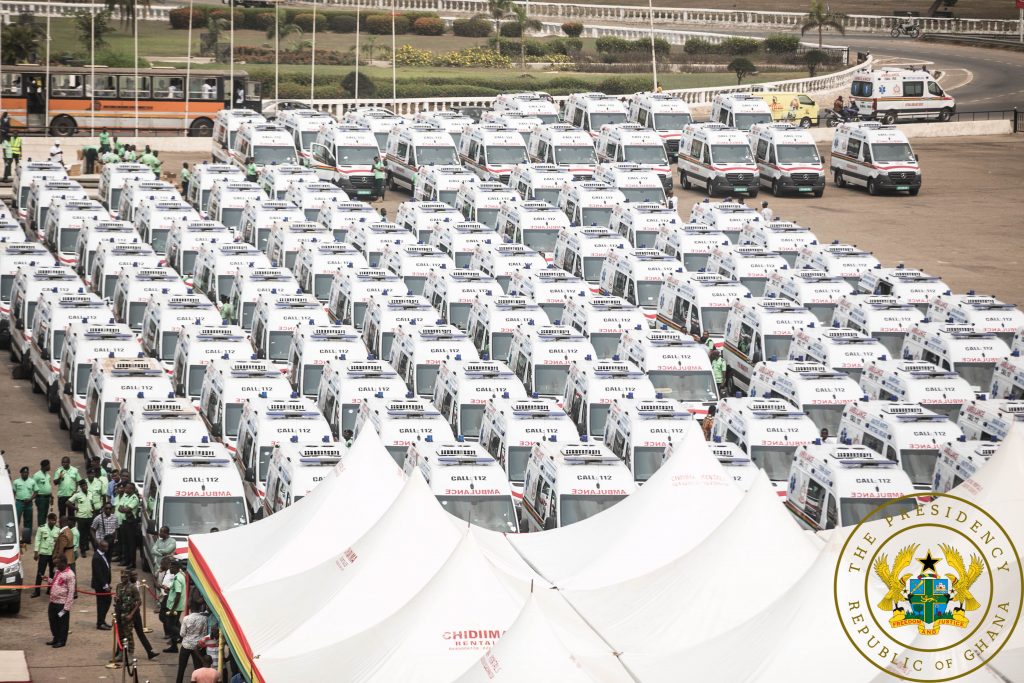 According to him, he was on the receiving end of the angst and queries by the media and the general public after his ministry launched the use of the drones for the supply of blood and other medicines.

Speaking at the commissioning of the ambulances, the Health Minister said many accused him and the government of having misplaced priorities at the time.

He was however happy that, despite the criticisms, President Akufo-Addo was able to fulfil health-related promises he made to the good people of Ghana.

Also Read: Parked ambulances will be distributed in 2020 – Gov’t reveals

“During the deployment of the drones, I took a lot of bashing from the Parliament and other media platforms who complained that we don’t have ambulances but we are deploying drones to fly blood and other medical supplies. But I kept on telling people that the President will deliver on his promises. Mr. President, you have justified my explanation,”  an elated Health Minister said. 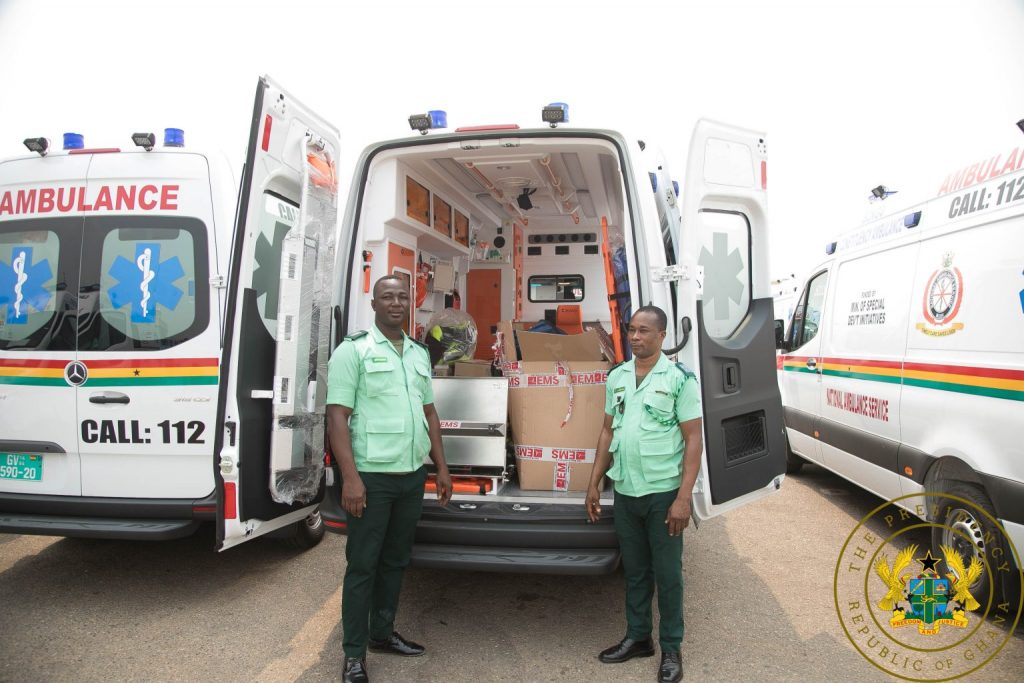 President Nana Akufo-Addo on Tuesday, January 28 2020, commissioned the 307 ambulances procured by the government for distribution to all constituencies in the country.

The ambulances are fitted with advanced life support equipment and tracking devices.

In his address, President Akufo-Addo announced that 112 would now be the new number for all emergency services.

“…The Police Service, the Fire Service and the National Ambulance Service all had emergency response numbers. I am happy to announce that thankfully, we have merged all emergency numbers to one number which is 112,” he said. 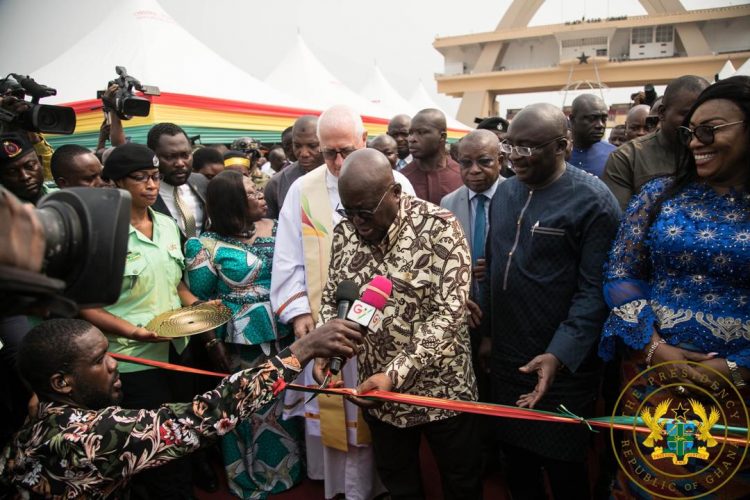 President Akufo-Addo also indicated that, 145 new ambulance stations will be created to give Ghana a total of 275 stations from air ambulance company.

President Akufo-Addo further appealed to the public to desist from abusing the emergency service number with prank calls.