The National Identification Authority will from today, January 27, 2020, begin the Ghana Card registration exercise in the Western, Western North and Central Regions.

Chief Executive of the NIA, Professor Ken Attafah says the NIA will as part of the exercise open 323 centres in the Western Region and 138 in Western North Region.

The NIA which officially started its mass registration exercise on April 29, 2019, has four more regions to complete the exercise on 31st March 2020.

NIA has every data EC might need for voting purposes – Prof. Attafuah

Professor Kenneth Agyemang Attafuah had earlier said the NIA has all the data the Electoral Commission might need for a credible register.

Professor Attafuah said the NIA has so far registered 7.2 million people which is more than 50% of the voting population of Ghana adding that the EC which has the constitutional mandate can decide to adopt the NIA’s scientific data or even use the Ghana Card as the voting card when it successfully completes its registration by 30th March.

Professor Attafuah who was briefing journalists in Takoradi on the Western, Western-North and Central regions’ scheduled Ghana Card registration exercise said it can provide the Electoral Commission with all the data set within five days. 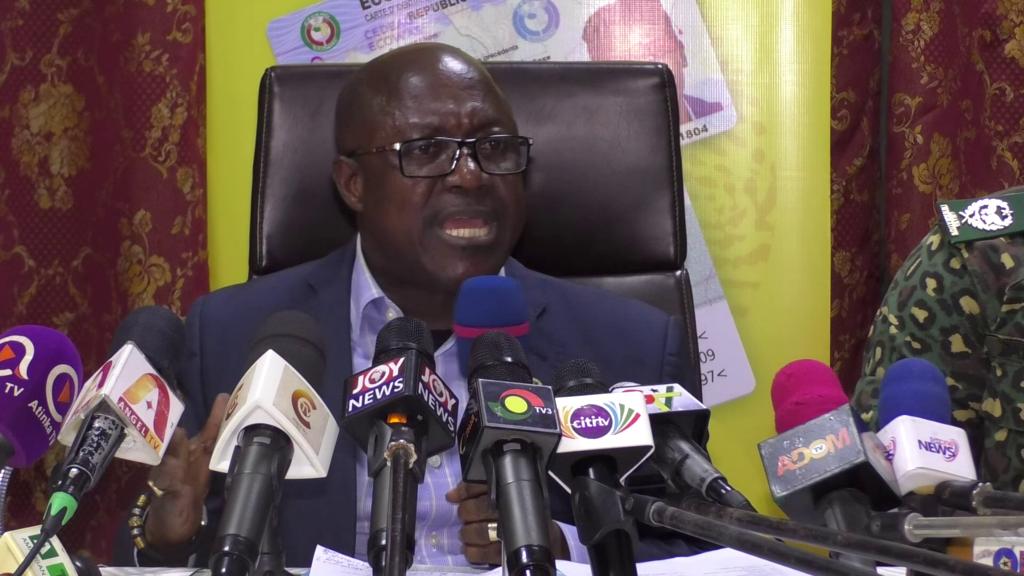 “We have registered over 7.2 million people as of 16th January 2020. That is more than 50 percent of the voting population. Secondly, 94 percent of those that we have registered are 18-years-old or will be 18 by voting date. So already we have over 50 percent of the population that will vote captured and we have everything that the Electoral Commission might want to ask of citizens for purposes of voting, except polling station numbers or centres. But that is as easy as ABC technically speaking and NIA has the capacity to give to the EC all the data sets of all the people who are 18 years and above. We can transfer all the millions of that data set in a maximum of five days”.

What Are Security Agencies?