The Ministry of Civil Aviation informed on Thursday that Air India will be mounting a 787-Dreamliner to Rome, the capital city of Italy, to evacuate any Indians stranded there in view of the coronavirus outbreak in the country. It is to be noted that Italy has recorded the highest number of deaths after China due to COVID-19, currently standing at 2,978.

“Air India will be mounting a 787-Dreamliner to Rome to evacuate our students, other travellers or any Indians stranded there. We are in close touch with our mission there,” Rubina Ali,  Ministry of Civil Aviation official stated. 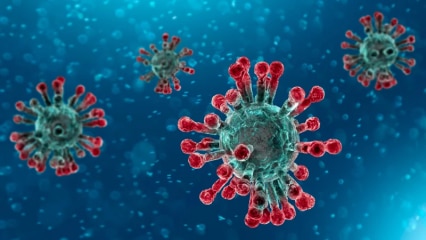 The evacuees have been kept at Army’s Manesar quarantine facility.

“We are planning to evacuate the next batch of Indians from Italy this weekend, further details are being worked out with the civil aviation ministry,” Dammu Ravi, assistant secretary and coardinator, MEA.

Moreover, he said that out of 590 people evacuated from Iran, the Indians infected with the virus have been segregated. “We believe they will recover& we will bring them back,” Ravi said.

Iran is also one of the worst affected countries in the pandemic, recording 18,407 positive cases, and 1284 deaths.

The total number of confirmed cases in India is 173. This includes cured cases as well as deaths.

The highest number of positive cases have been reported from Maharashtra at 45, including 3 foreigners, while Kerala is second with 29 cases, including two foreign nationals and three patients who already recovered.

Is the EC for your mother? – Citi FM boss slams Electoral Commission
Next Article