39 human bodies have been found in the back of a truck in southeastern England, suspect arrested according to reports.

Police in the United Kingdom on Wednesday arrested a 25-year-old Northern Ireland man on suspicion of murder after 39 bodies were found in the back of a semi-truck in Essex, which is east of London.

Essex police said that 38 of the bodies were adults and one was a teenager.

Chief Superintendent Andrew Mariner said investigators are working to identify the bodies, which is expected to be a “lengthy” process. 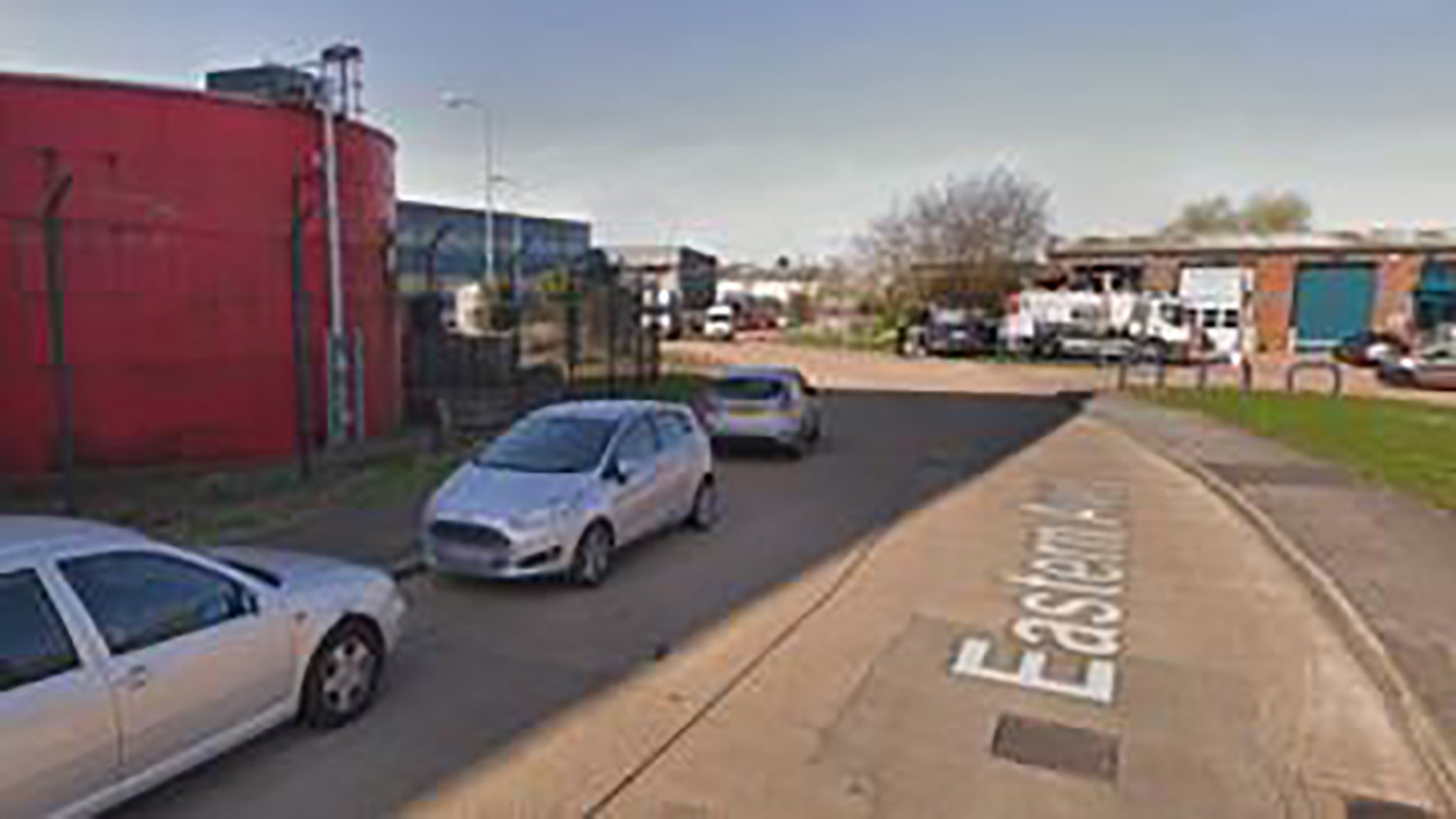 The truck traveled from Bulgaria through the Welsh town of Holyhead, police said according to the BBC. Police have cordoned off the Waterglade Industrial Park where the bodies were found.

5 Exquisite Reasons to Charter a Private Yacht in Chicago

How to Brand Yourself For Your Dream Job in Greater Noida

Why Good Reviews are an Important Way to Market Your Business

What is Instant Quote Life Insurance?

A Guide for Business Owners: How To Appeal To Gen Z Consumers