Three fuel tanker trucks have been razed by fire near a depot belonging to the Bulk Oil Storage and Transportation Company (BOST) at Buipe in the Central Gonja District of the Savannah Region.

Officials of BOST told citinewsroom.com that efforts have been put in place to put out the fire. 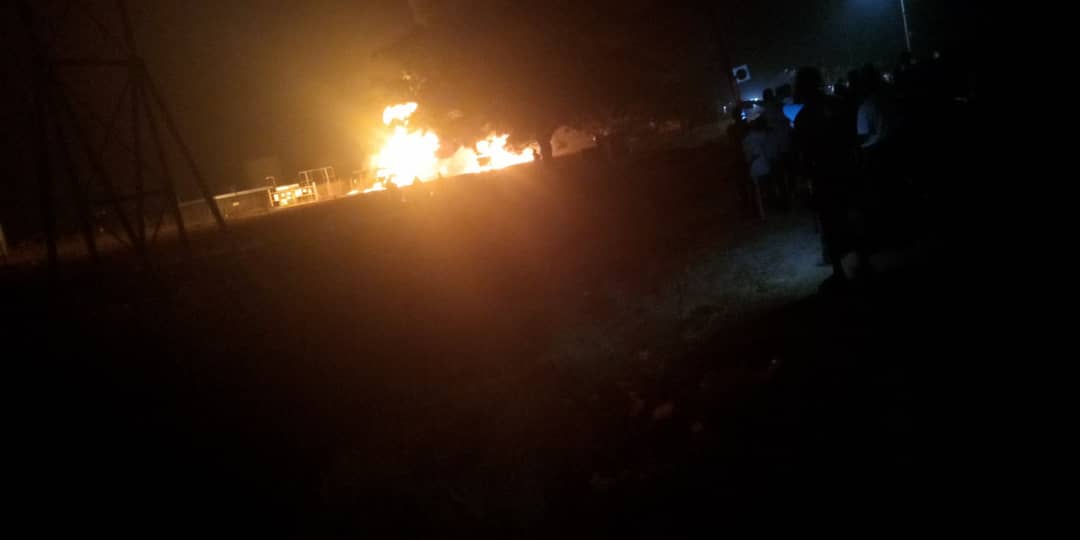 “Three of the tankers parked outside the depot caught fire. Some efforts have been put in place to put out the fire. Personnel of the Fire Service are at the scene trying to put out the fire,” Marlick Adjei, Head of Corporate Communication and External Affairs at BOST told citinewsroom.com in an interview.

It is currently unclear what caused the fire. 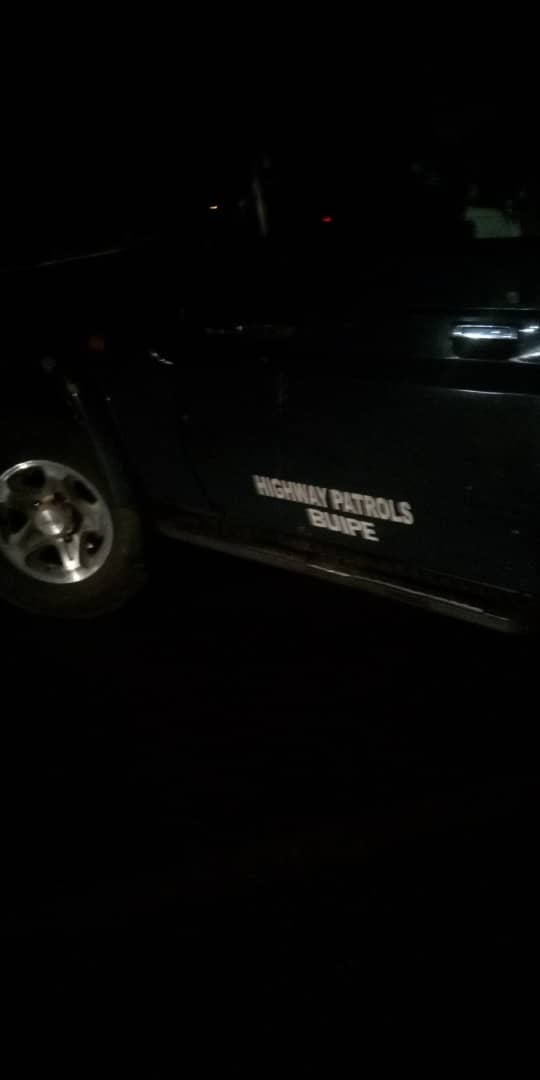 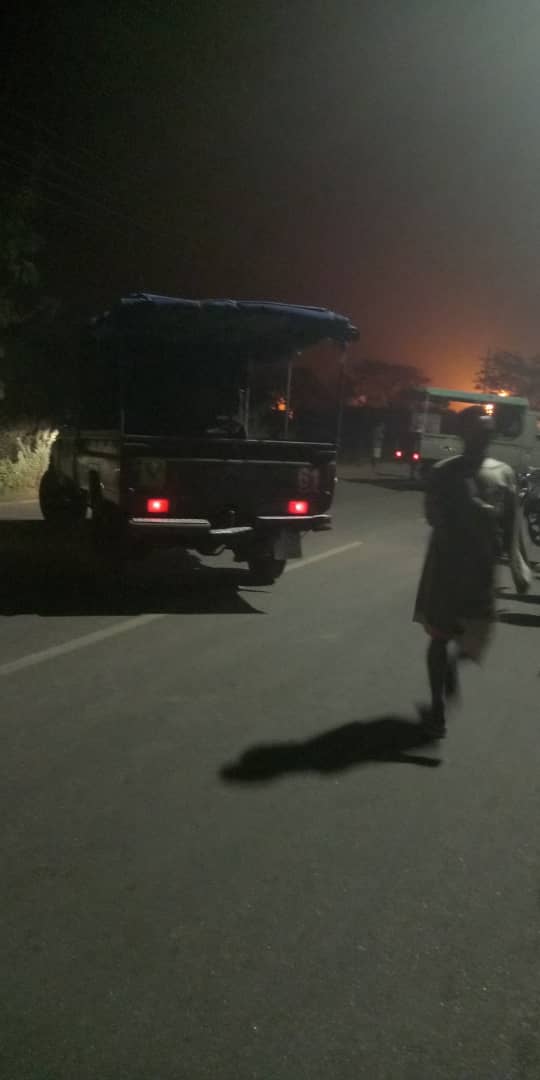