The Wisconsin girl who was stabbed 19 times by two classmates – allegedly to please the fictional horror character “Slender Man” – says if she wasn’t brutally attacked in 2014, she “wouldn’t be” who she is today.

Payton Leutner, 17, was repeatedly knifed on May 31, more than five years ago, by Morgan Geyser and Anissa Weier. The three girls were all 12 years old.

The two lured Leutner into a wooded park in Waukesha, where they repeatedly attacked her, because, as they later told authorities, they felt they had to kill Leutner to become “Slender Man’s” “proxies,” or servants, and protect their families from him.

Speaking to ABC News in her first public interview, Leutner said she’s “come to accept all of the scars that I have” following that attack, saying: “It’s just a part of me. I don’t think much of them. They will probably go away and fade eventually.” 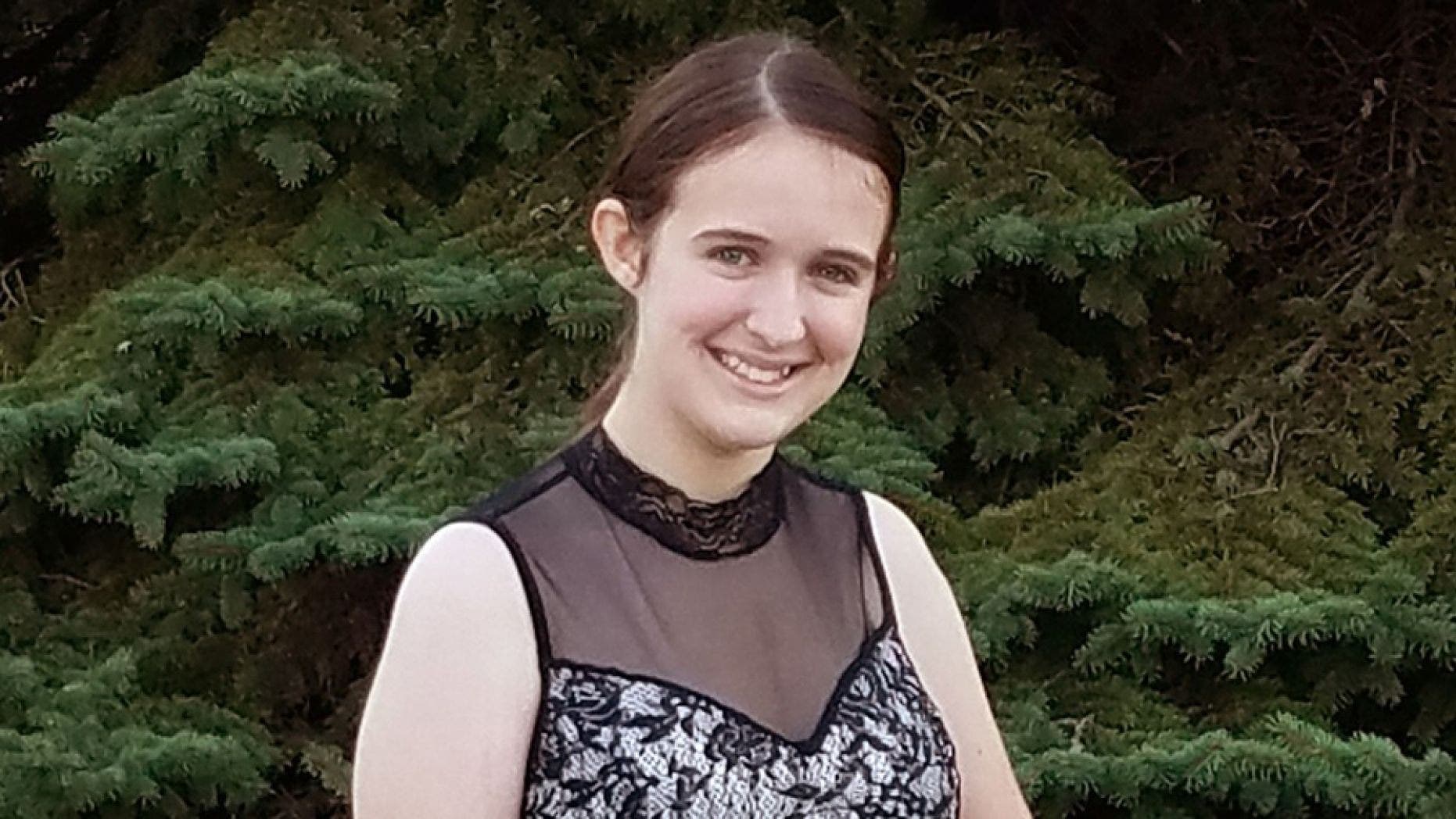 The 17-year-old said she’s finally going public because she feels “like it’s time for people to see my side rather than everyone else’s.”

Leutner said she first befriended Geyser in fourth grade, when she saw her sitting alone, which she “didn’t think anyone should have to” do. She said they did what all girls to – play, hang out, have sleepovers – and she considered Geyser her best friend.

In sixth grade, when Geyser became friends with Weier, Leutner said, is when “everything went downhill” and the two girls began to talk about “Slender Man.” Leutner said she thought it was strange, but “went along with it” — despite telling Geyser “that it scared me and that I didn’t like it.” 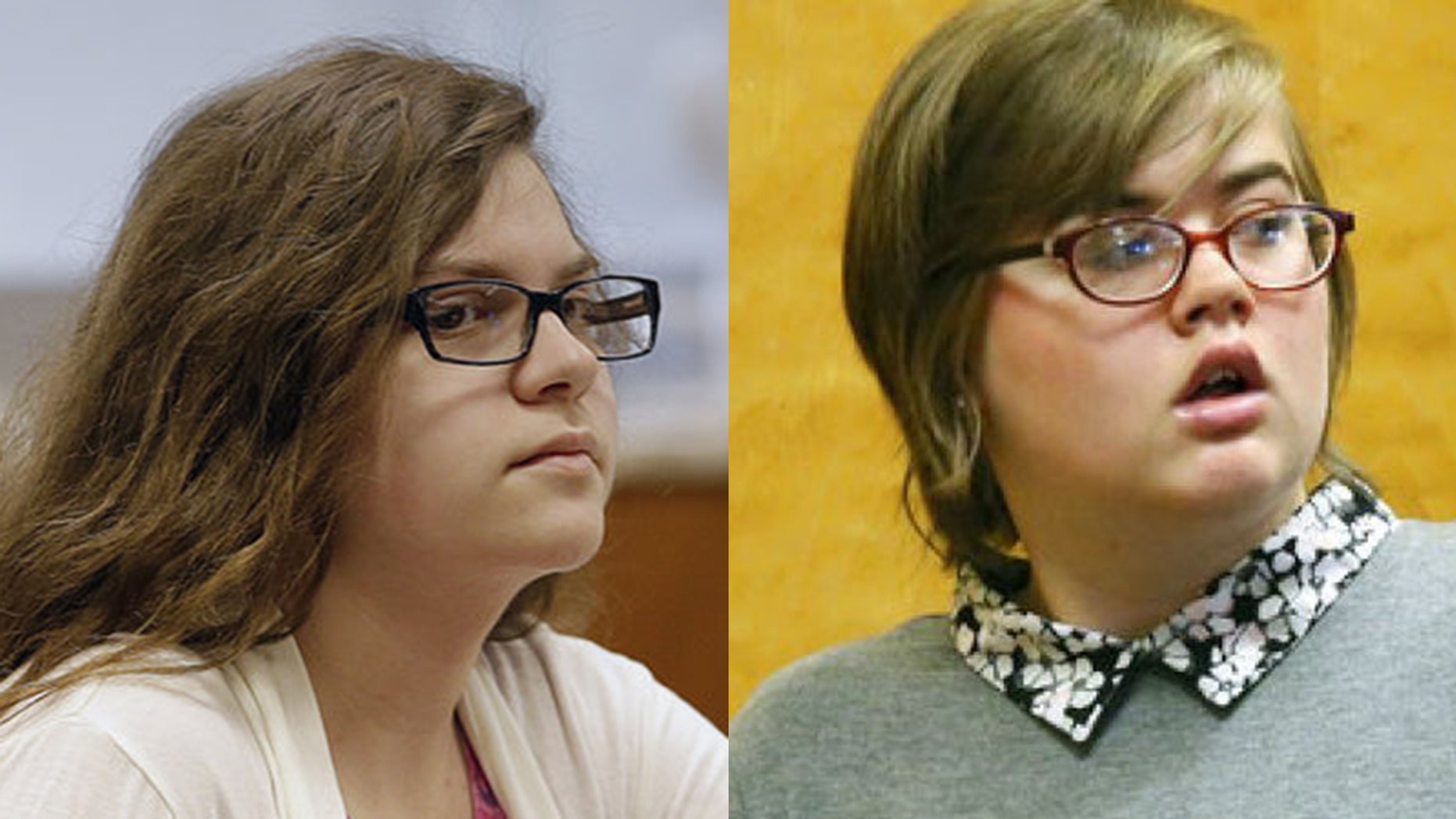 “But she really liked it and thought it was real,” Leutner told ABC of Geyser. “Slender Man” started with an online post in 2009, as a mysterious specter whose image people edit into everyday scenes of children at play. He is typically depicted as a spidery figure in a black suit with a featureless white face.

Leutner said she didn’t want to stop being friends with Geyser, but she didn’t like Weier, who she said was mean to her. She claimed Weier was jealous of her friendship with Geyser.

The night before she was stabbed, Leutner said she had a sleepover with the other girls for Geyser’s birthday party. She said looking back, she felt the night was weird because Geyser always wanted to stay up during slumber parties — but not this time.

After they woke up the next morning, the trio went to the park.

“They just wanted to go on a walk, and I didn’t think much of it. It’s just a walk. It’s in Waukesha,” Leutner said. “What bad stuff happens in Waukesha, Wisconsin?” 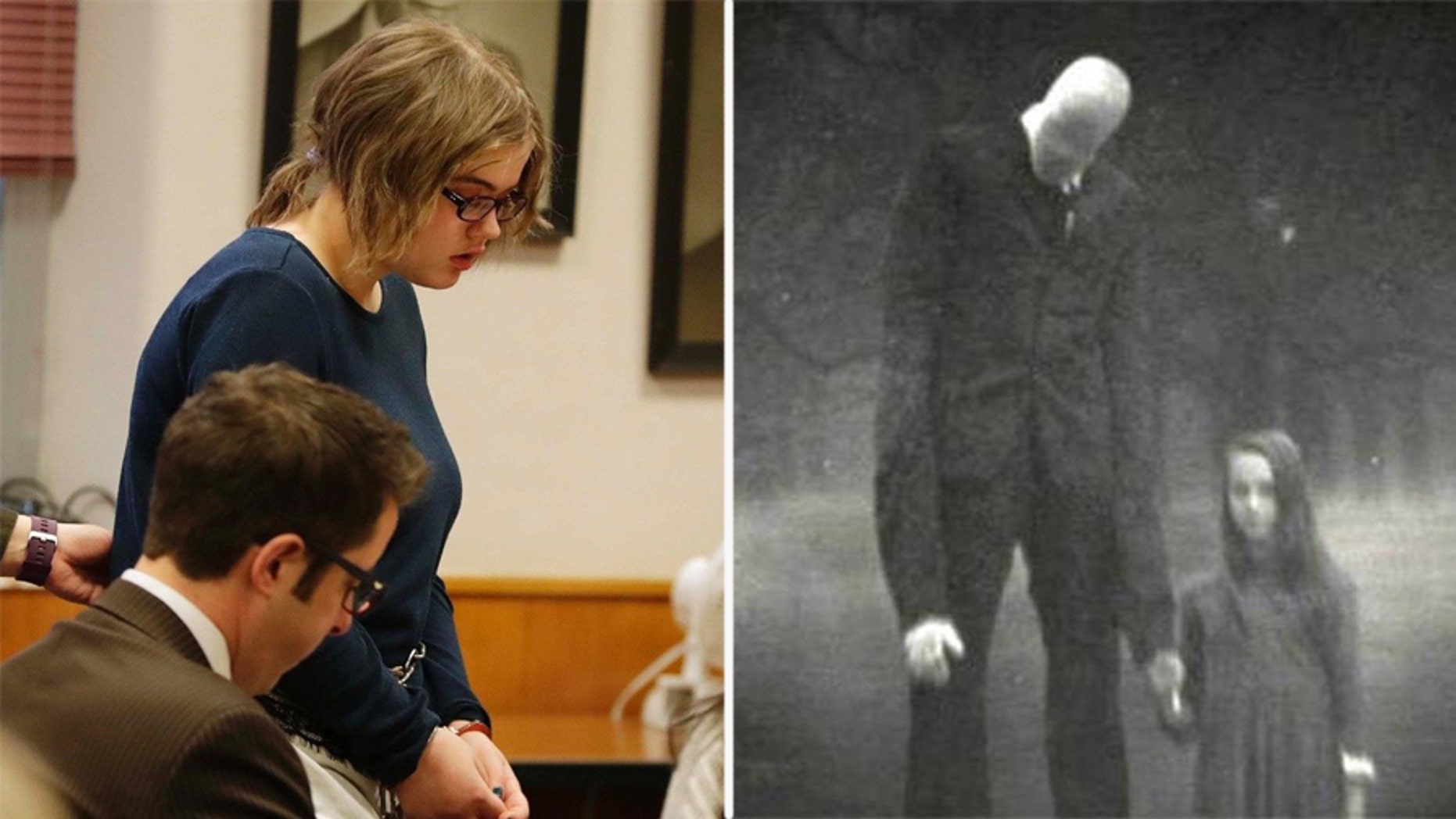 Weier told Leutner “to lie on the ground and cover myself in sticks and leaves and stuff to hide” for a game of what she thought was hide-and-seek. While she was on the ground, Geyser stabbed her 19 times with a kitchen knife.

Leutner was left alone in the woods by Geyser and Weier. She was able to find her way to an area of grass, where someone saw her and called 911.

The now-17-year-old said she was totally surprised to learn Geyser and Weier had been concocting their plan against her for months. Her mother, Stacie Leutner, told the news organization that her daughter now has new friends, but it can be difficult to trust people. “For a long time, even trusting family members was hard for her,” she said.

In December 2017, Weier was sentenced to 25 years in a mental health facility, which was the maximum punishment possible. She pleaded guilty to being a party to attempted second-degree intentional homicide, but claimed she wasn’t responsible for her actions because she was mentally ill.

Geyser, in February 2018, was sentenced to 40 years in a mental hospital after pleading guilty to attempted first-degree intentional homicide in accordance with a plea deal to avoid serving time in prison.