House Republican leaders, in a fiery news conference Tuesday, said House Intelligence Committee Chairman Rep. Adam Schiff, D-Calif., was almost acting like a “lawyer” for a witness in the latest impeachment hearing and kept him from answering certain questions from Republican members.

Reps. Steve Scalise, R-La., and Jim Jordan, R-Ohio, told reporters that Schiff shut down a Republican line of questioning during a hearing with Army Lt. Col. Alexander Vindman, who serves as a director on the National Security Council (NSC).  “When we asked [Vindman] who he spoke to after important events in July — Adam Schiff says, ‘No, no, no, we’re not going to let him answer that question,”‘ Jordan said.

In an interview on “Hannity” on Tuesday, Rep. Devin Nunes, the top Republican on the House Intelligence Committee, accused Schiff of “coaching” Vindman and called the impeachment process under Schiff and House Speaker Nancy Pelosi “unprecedented.”

In his prepared opening statement, Vindman expressed concern over President Trump’s request to have Ukraine investigate political opponents and said he did not know the identity of the whistleblower whose complaint sparked the House Democrats’ formal impeachment inquiry. 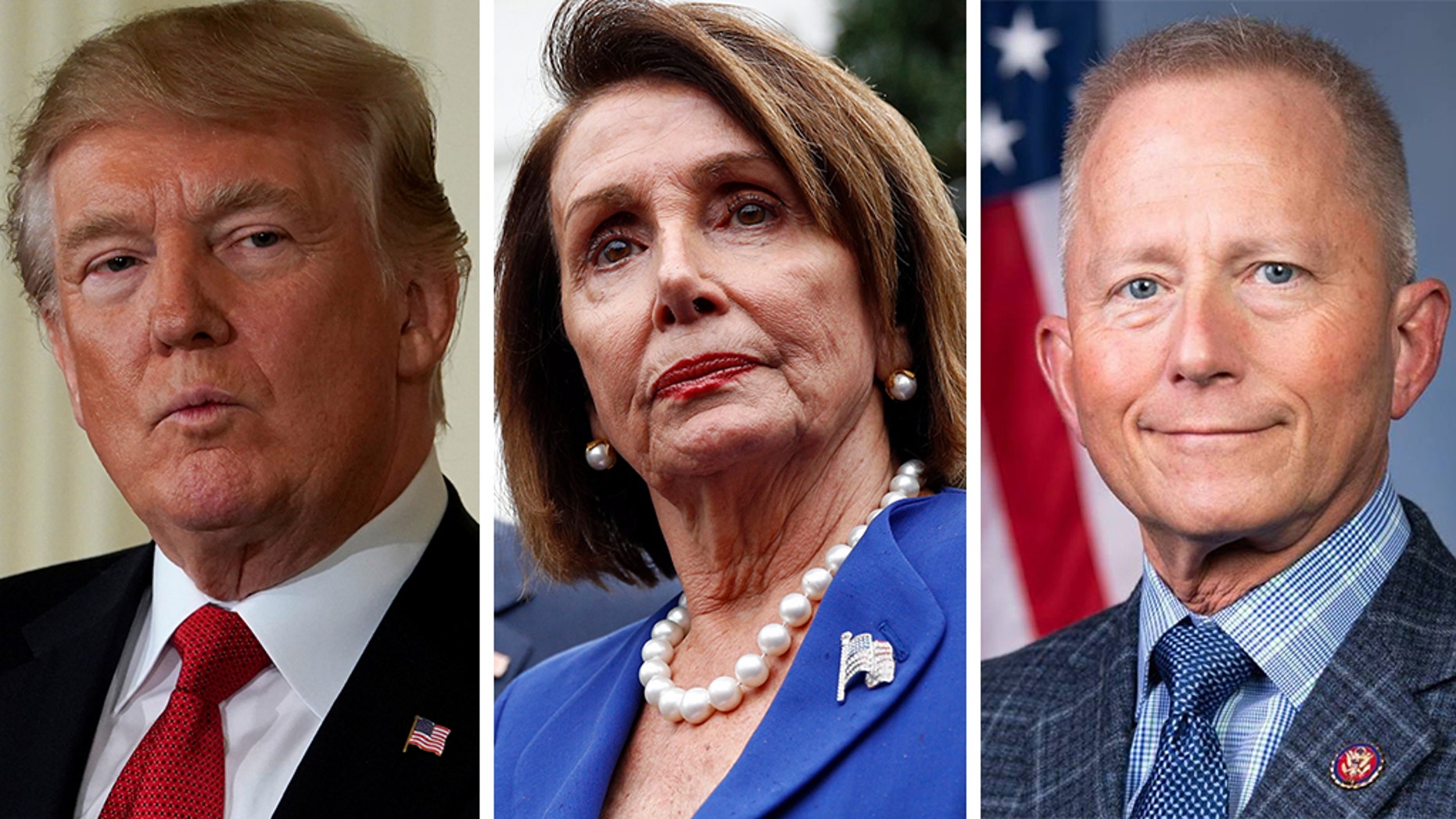 House Democrats on Tuesday introduced a resolution to formalize their impeachment inquiry and adopt rules to govern the proceedings, but one Democratic lawmaker doubts he will support it. Rep. Jeff Van Drew, D-N.J., said he hasn’t seen anything “impeachable” yet with President Trump and doesn’t think he will vote to formalize an impeachment inquiry. “I would imagine that I’m not voting for it,” Van Drew told a reporter from NBC News.

Van Drew, who narrowly defeated his GOP rival in 2018 in New Jersey’s 2nd Congressional District, has openly criticized impeachment, saying it would further divide the country and put members of his party at risk in the 2020 elections. He is among a handful of Democrats who continue to lean away from a formal push for impeachment despite ongoing depositions of witnesses by three House committees spearheading the probe. Ofori-Atta unveils a committee to review take or pay agreements, etc.
Next Article