The Portland murder suspect who was killed in a police-involved shooting in Washington at the beginning of September had pointed his gun at law enforcement during the confrontation, officials recently announced.

Michael Forest Reinoehl “pointed the handgun that he had in his possession at the officers at the time of the shooting,” the Thurston County Sheriff’s Office said in a press release Thursday.

Washington’s Region 3 Critical Incident Investigation Team continues to investigate Reinoehl’s Sept. 3 death during a shooting near Lacey, Wash. Police did not say whether Reinoehl pointed the firearm, a .380 caliber handgun, before or during the shooting. 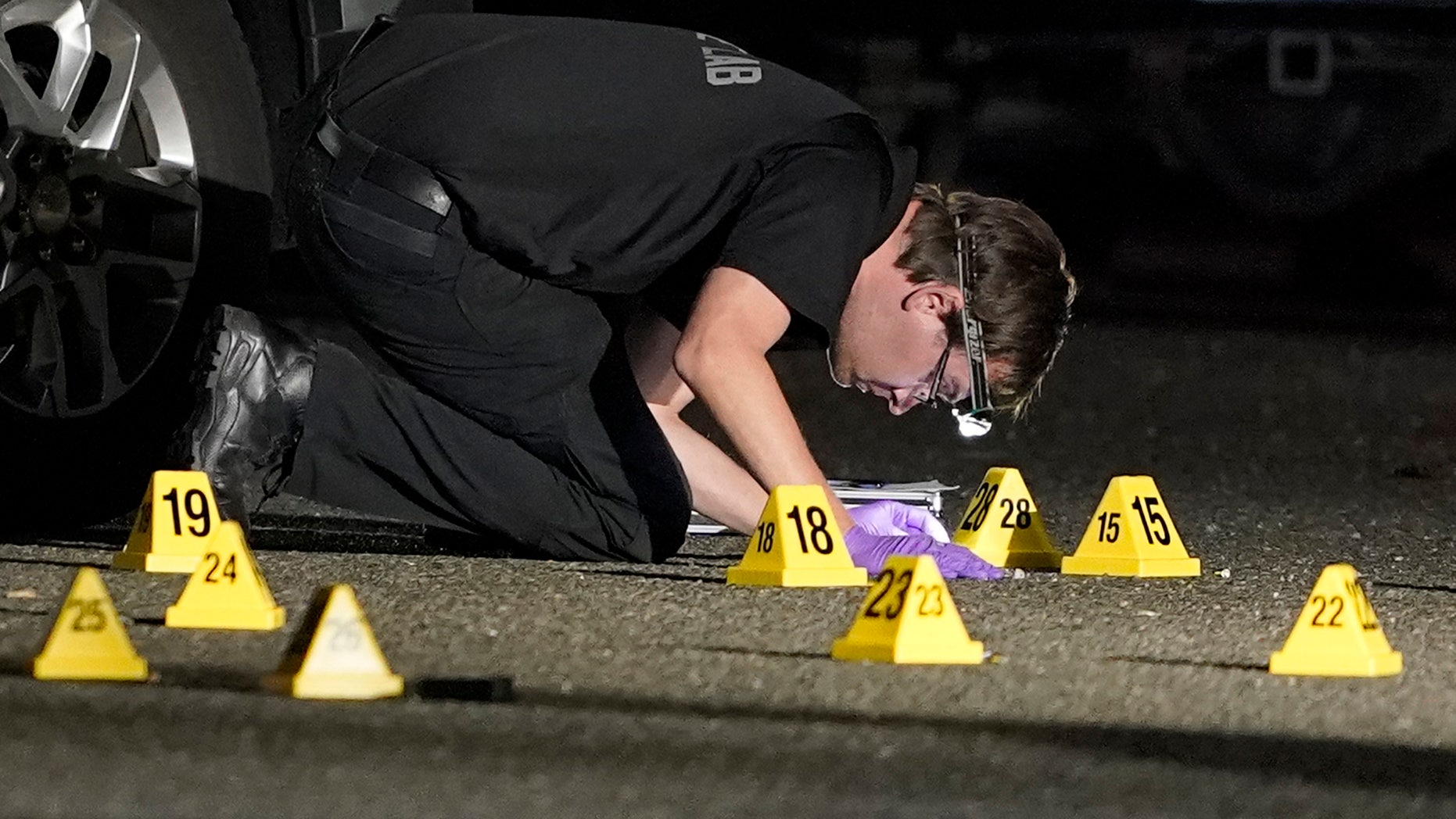 Police were in the area at the time as part of their investigation into the Aug. 29 death of Aaron “Jay” Danielson in Portland, after they had obtained a search warrant for Reinoehl’s vehicle, the press release states.

It was the same caliber as the firearm used in the shooting involving Danielson, but investigators are not yet sure if it’s the same weapon, according to the release.

Investigators are asking that anyone with video evidence of the deputy-involved shooting contact Thurston County Sheriff’s Office. 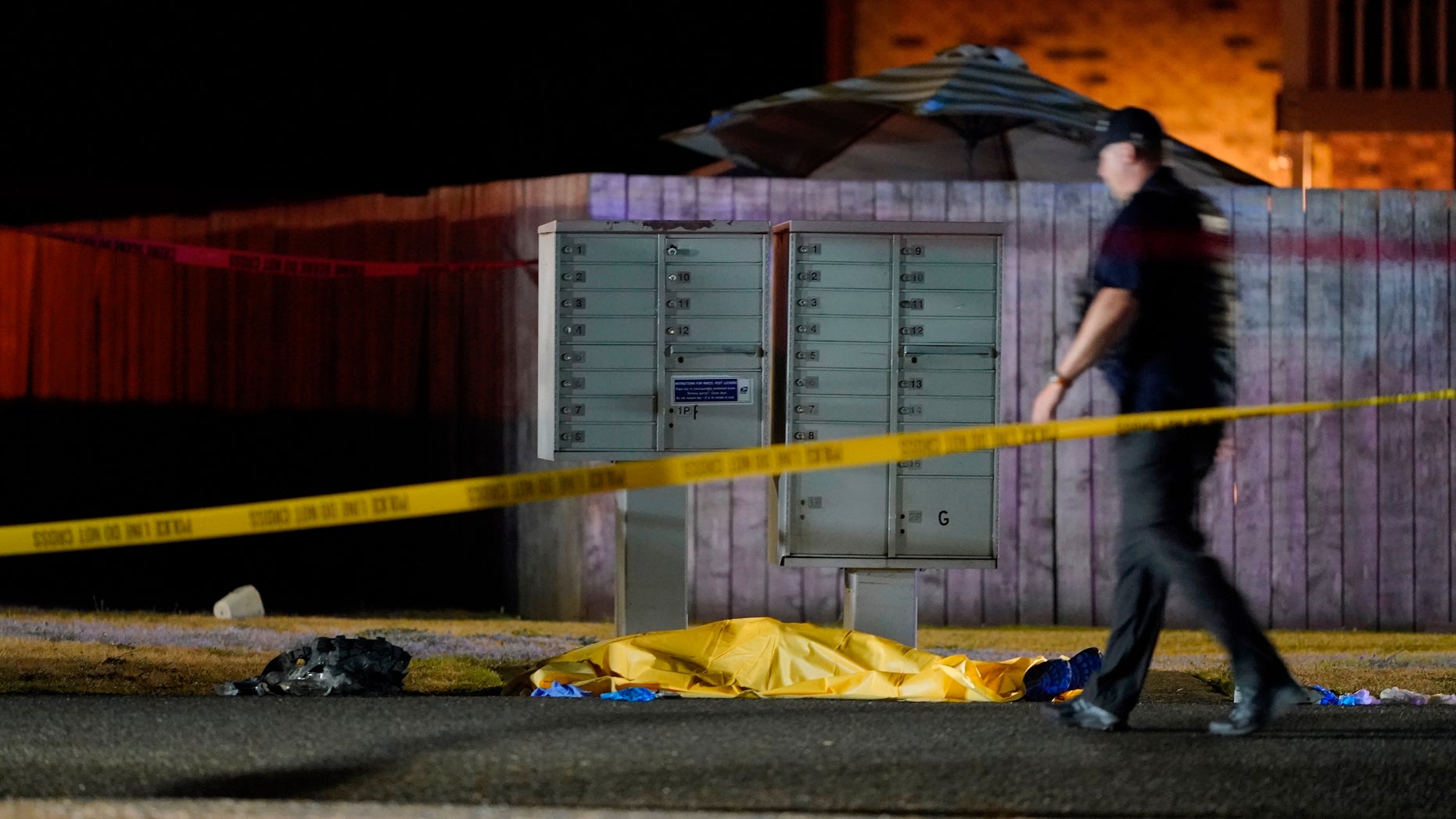 At the time of the Sept. 3 shooting, a federal task force led by the FBI and U.S Marshals Service were conducting surveillance after a warrant had been issued for Reinoehl’s arrest.

Sources told Fox News at the time that four members had learned that Reinoehl was inside an apartment located within the complex and were waiting for a SWAT team to arrive to arrest Reinoehl when he came out of the house and got into a car. The officers decided to immediately make a traffic stop, the sources said.

As they did so, Reinoehl moved a short distance before stopping and exiting his vehicle, according to the sources.

Thurston County Sheriff’s Lt. Ray Brady said shortly after the shooting that officers initially shot at Reinoehl’s vehicle in an attempt to stop him. Brady also said at the time that Reinoehl pulled out a gun as he fled on foot. He was pronounced dead at the scene.

The same day Reinoehl was killed, Vice, a news website, published an interview with him in which he told the outlet he was defending himself and a friend when he reportedly shot and killed Danielson, a 39-year-old supporter of the right-wing group Patriot Prayer, whom he allegedly shot in the chest.

Reinoehl’s sister, who requested her name not be used because of the threats she and her family have been receiving, told The Associated Press she had had not been in touch with him for three years.

She said her brother’s son and daughter “need to be allowed to grieve what happened.”

“My heart breaks for those kids but hopefully they can put their lives back together and sort through this and process the trauma that no one that young should ever have to deal with,” the sister said. Is Worth-Investment.co a Scam or Legit Website? Read the Review
Next Article