Members of Parliament will soon be banned from using mobile phones during proceedings in the house.

This was announced by the Minister for Parliamentary Affairs and Suame MP, Osei Kyei Mensah Bonsu.

Delivering the business of the house, the Suame MP who is the Majority Leader said the move is to avoid distractions.

He stated that this new directive was contained in the soon-to-be approved orders of the house. 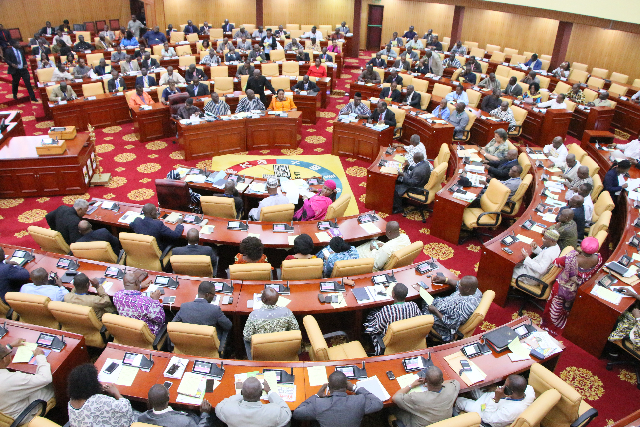 Starr News’ parliamentary correspondent, Ibrahim Alhassan reported that the move was triggered after Minority MP for North Tongu, Samuel Okudzeto Ablakwa, who asked a question during the presentation of the business statement.

“Samuel Okudzeto Ablakwa asked a question and when Osei Kyei Mensah Bonsu was ready to answer the question, according to him, Mr. Okudzeto was fidgeting with his phone.”

“So he drew his attention to the fact that he’s ready to answer his question and went ahead to announce that in future, such a practice will be unlawful,” he explained.

The announcement did not go down well with some MPs who were present in the chamber.

Some Members of Parliament have been accused of walking out of the chamber to answer phone calls.

The Speaker of Parliament, Professor Mike Ocquaye, recently threatened to revoke the license of journalists who cover press conferences in parliament when proceedings are ongoing.

He said it is “forbidden” for journalists who have been accredited to report on plenary sessions to “abandon” the house to conduct interviews.

How Are Online Tools Helpful for Automotive Photography?