Popular Ghanaian comic actor, Justice Hymns, known in showbiz as Mmebusem made a surprise appearance at the 2019 Decemba 2 Rememba concert held at the Fantasy Dome in Accra.

Ghana Jesus, as he is popularly described, put up the humorous skit that teaches love and the habit of giving, especially during the Christmas period. 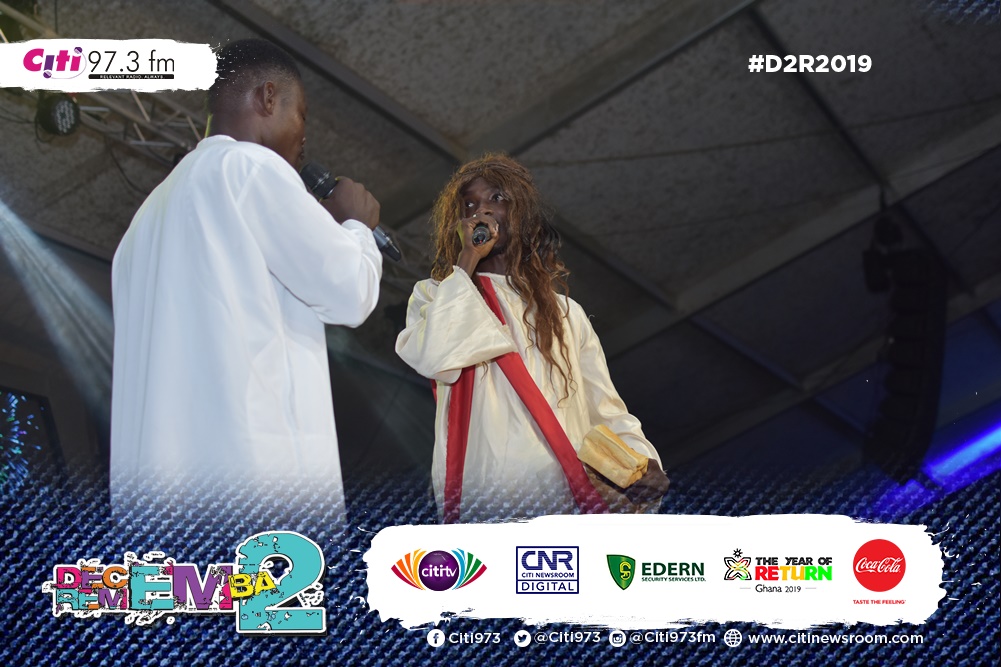 Comedian OB Amponsah was also on the bill to serve patrons of the event with some comedy.

This being the Year of Return, the #D2R2019 is also being angled as a premiere point of recreation for tourists. 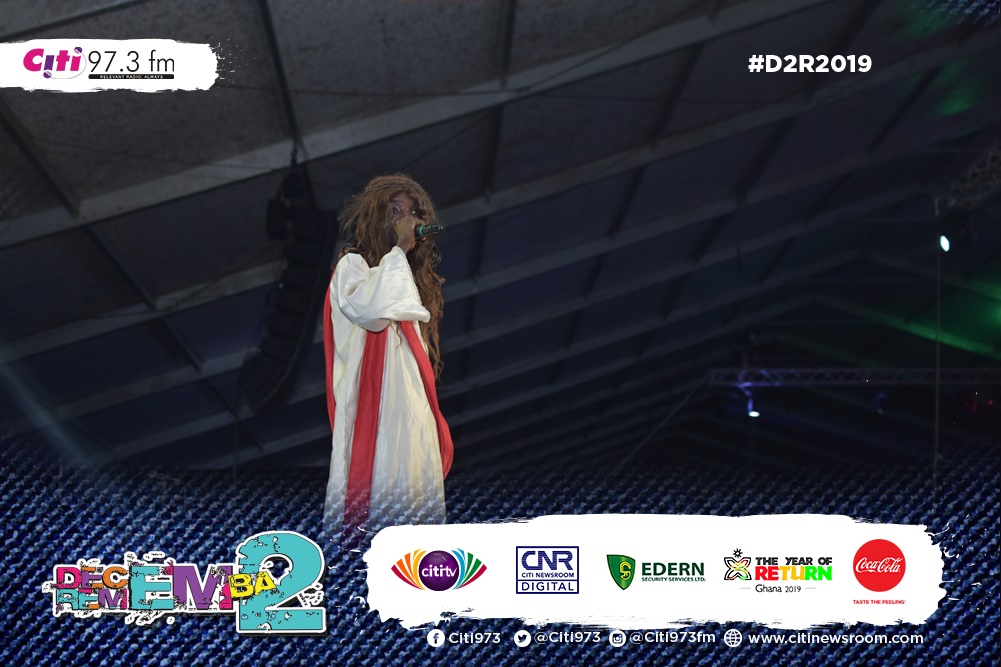 #D2R2019 is proudly organised by Citi FM with support from Citi TV and The Year of Return.

It is sponsored by Coca Cola, taste the feeling, and has Edern Security as the official security partner. 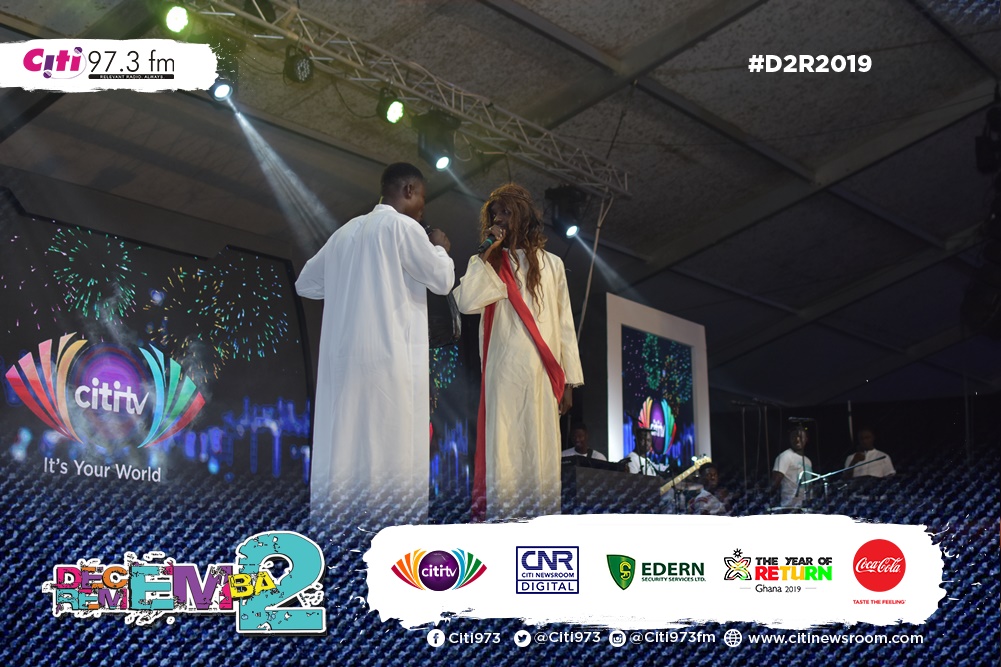 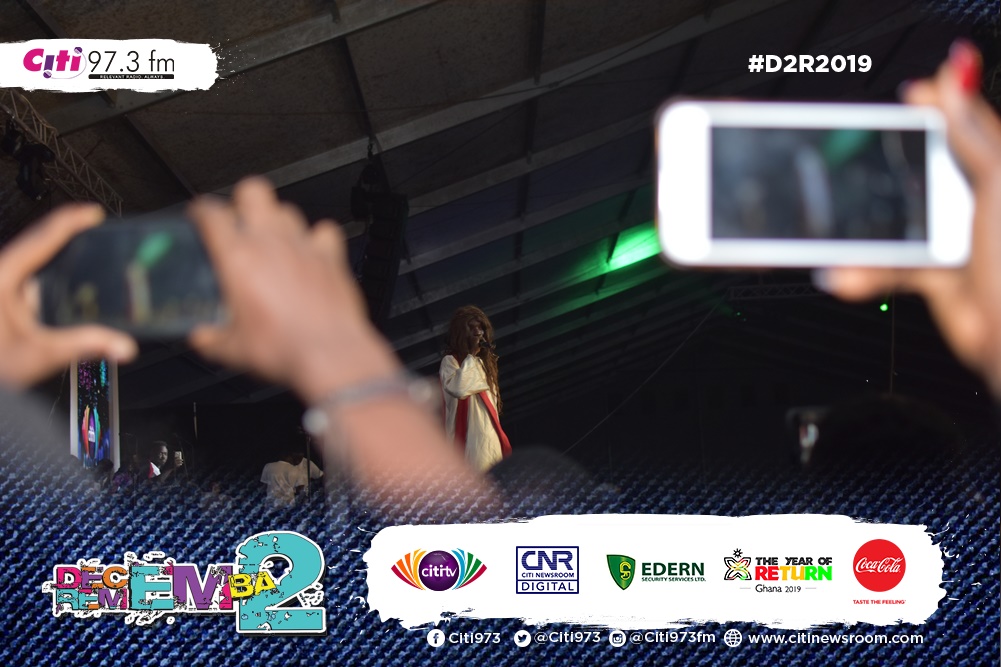 How Much Wind Does A Wind Turbine Need