Social media users called the video of Kim and Kurtney’s children “disrespectful” The Kardashians came under fire again after Kim and Kourtney’s children performed the traditional Māori haka at TikTok on the weekend. 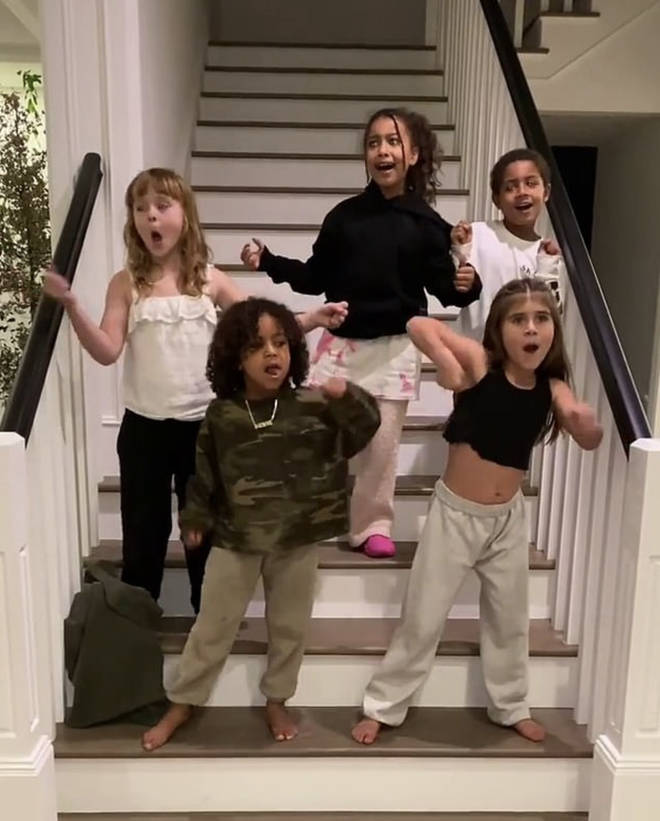 “TikTok ya don’t stop. Ain’t got nothing on us,” Scott said in a video that shows the children performing a film of Ka Mate, a war dance that All Blacks performed before their games, before they tried a war cry.

The video did not go well on social media, however as many people accused the family of appropriating culture and disrespecting the frightened tradition.

“Look I know those Kardashian kids are KIDS, but why is a sacred tradition and ‘dance’ of my Māori culture being put on tik tok like its a trend? That doesn’t sit right with me,” one wrote.

“This is so fking disgusting. My culture is not your fking trend. I’ve officially lost all respect for America. STOP BEING DISRESPECTFUL YOU UNCULTURED IDIOTS,” said another.

Māori don’t need to appreciate or be happy with the Kardashian kids doing the haka. White people need to stop telling Māori to “just be happy people are taking your culture in.” Gurl shut up, it’s appropriating culture and the Kardashians are infamous for it.

y’all see the kardashian kids doing the māori haka as if it’s some tiktok dance ???? yikes “On the one hand, it’s a great thing. On the other hand, I would love to have a conversation with them about what the haka means and what motivated them to do it.”

He added, “It has to be done with true intent. It’s not just something that’s good for Instagram or social media.”

At the time of writing, the Kardashian’s are yet to respond to the backlash.