The U.S. House of Representatives approved a massive $1.9 trillion coronavirus stimulus package early Saturday — the sixth COVID bill since the pandemic began a year ago.

Two Democrats voted against their party’s plan: U.S. Reps. Jared Golden of Maine and Kurt Schrader of Oregon. Both lawmakers also opposed a $3 trillion bill last May that ultimately failed.

McCarthy, R-Calif., further described the legislation as “Democrats’ costly, corrupt and liberal spending package,” one that he claimed signified, “The Swamp is back.”

His remarks were issued late Friday by his office, with plans to deliver the comments on the House floor soon after.

“Congress won’t actually vote on this bill until 2 a.m. Saturday,” McCarthy said. “Why? Because Democrats are so embarrassed by all the non-COVID waste in this bill that they are jamming it through in the dead of night. 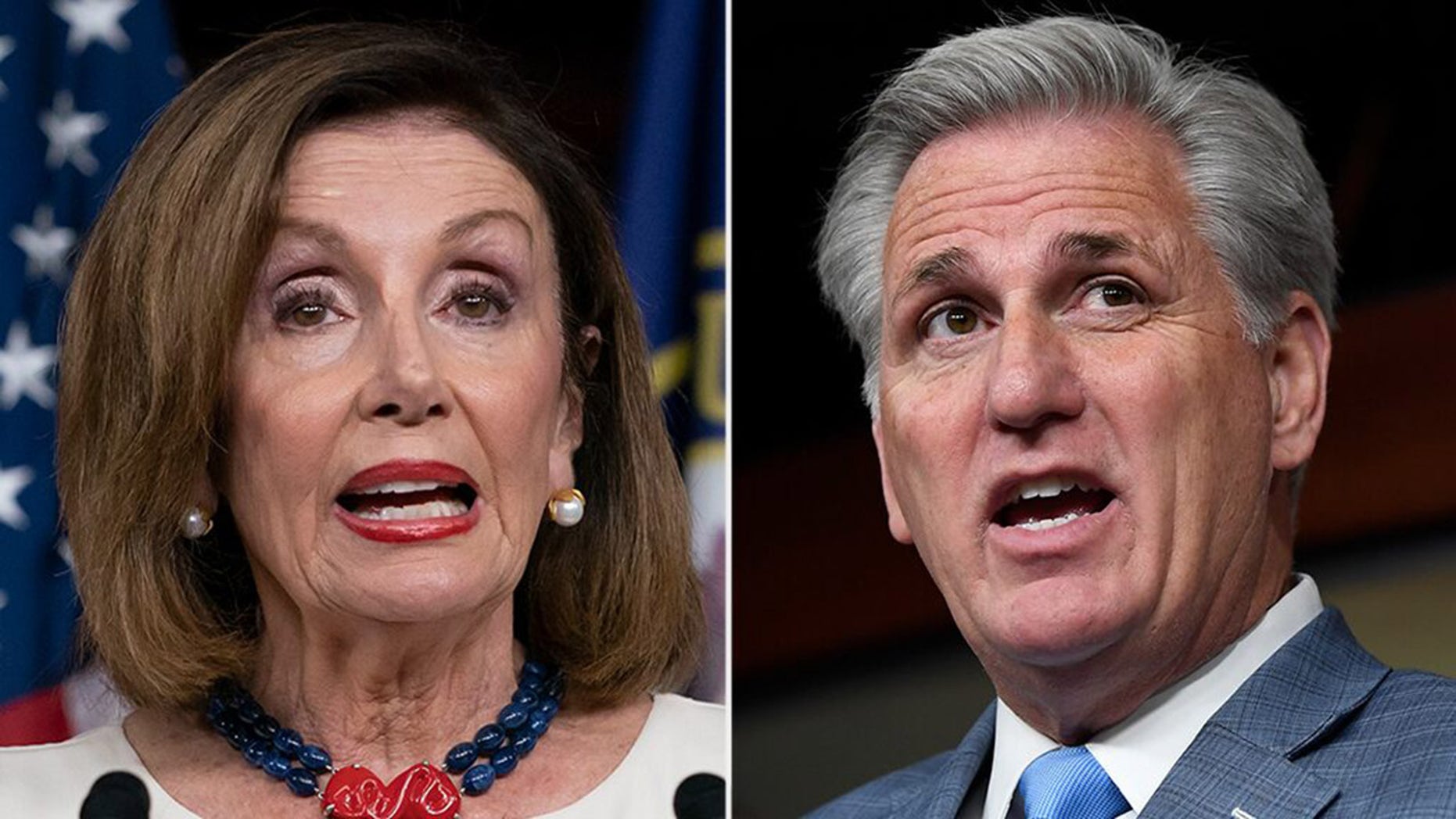 Many Republicans particularly objected to Democrats’ efforts to include a $15 minimum wage requirement as part of the package. But that effort faced a setback in the Senate this week when Senate Parliamentarian Elizabeth MacDonough decided that inclusion of the $15 plan would violate Senate rules.

Shortly before midnight Friday, House Speaker Nancy Pelosi defended the bill in remarks on the House floor, declaring that the $15 minimum wage goal would be achieved one way or another, regardless of MacDonough’s Senate decision.

Lawmakers were rushing to send approved legislation to President Biden‘s desk by March 14, when key unemployment aid programs for millions are set to expire.

The proposal contains a third $1,400 stimulus check for Americans earning less than $75,000 annually, increases jobless benefits to $400 a week through the end of August, expands the child tax credit to up to $3,600 per child, includes $350 billion for state and local government funding and allocates $170 billion for K-12 schools and higher education institutions to cover reopening costs.

GOP lawmakers have questioned the need for another $2 trillion, accusing their liberal colleagues of using the bill as means of passing a “Democratic wish list.” Maher on Trump’s upcoming CPAC speech: ‘The shark is not gone. We need a bigger boat’
Next Article Different types of therapies for children