The Bulk Oil Storage and Transportation Company Limited, BOST, has estimated the value of product lost in a fire incident that occurred near its Buipe Depot at GHS194,760.00.

Initial reports suggested that three fuel tankers were gutted by fire at the truck park of BOST’s Buipe Depot on Friday evening, January 3, 2020 but a statement from the company said four Bulk Road Vehicles [fuel trucks] were instead affected.

The statement said three of the affected trucks belonged to the Ghana Oil Company Limited, GOIL, while one was for BF Energy.

The statement signed by Marlick Adjei, the Head of Corporate Communications and External Affairs at BOST noted that two out of the four BRVs “contained 36,000 liters of diesel (AGO) and 36,000 liters of petrol 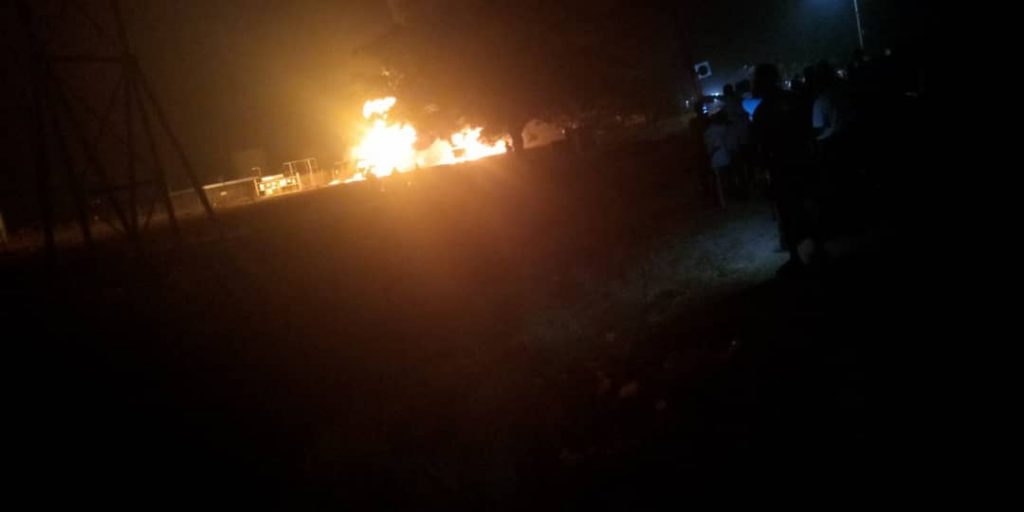 “The fire occurred at the truck park of the depot and not within the depot. It started late in the evening and took a combined force of the depot technical staff and fire officers from the Damongo and Tamale Fire Stations to bring it under control around 10 p.m,” BOST added in the statement.

Cause of fire unknown

BOST in the statement noted that “the exact cause of the fire has not been ascertained as at now and investigations are underway. We shall furnish the public with the details once the technical team completes the investigations.”

It receives products through river barges (via the Volta Lake) and through Bulk Road Vehicles, BRVs loaded from the Accra Plains depot of BOST.

The statement assured that “though a sizable volume of products loaded for OMCs, were destroyed in the incident, product supply in the northern regions and the general operations of BOST as a company will not be negatively affected.”