Garth Brooks and Trisha Yearwood have discovered the secret to their 15-year marriage, or “like 200 years in Hollywood.” The two country stars, who will be guest-hosting “The Ellen DeGeneres Show,” on Friday, revealed how they keep the spark alive – and it’s all about having a sense of humor.

In 2005, the couple married. “I think you gotta treat it like a duet,” Brooks advised the audience. “You must harmonize, and you must make your partner feel like a star. And if you don’t, you’ll quickly become a solo act, if you know what I mean.” And the right soundtrack can make or break any occasion. 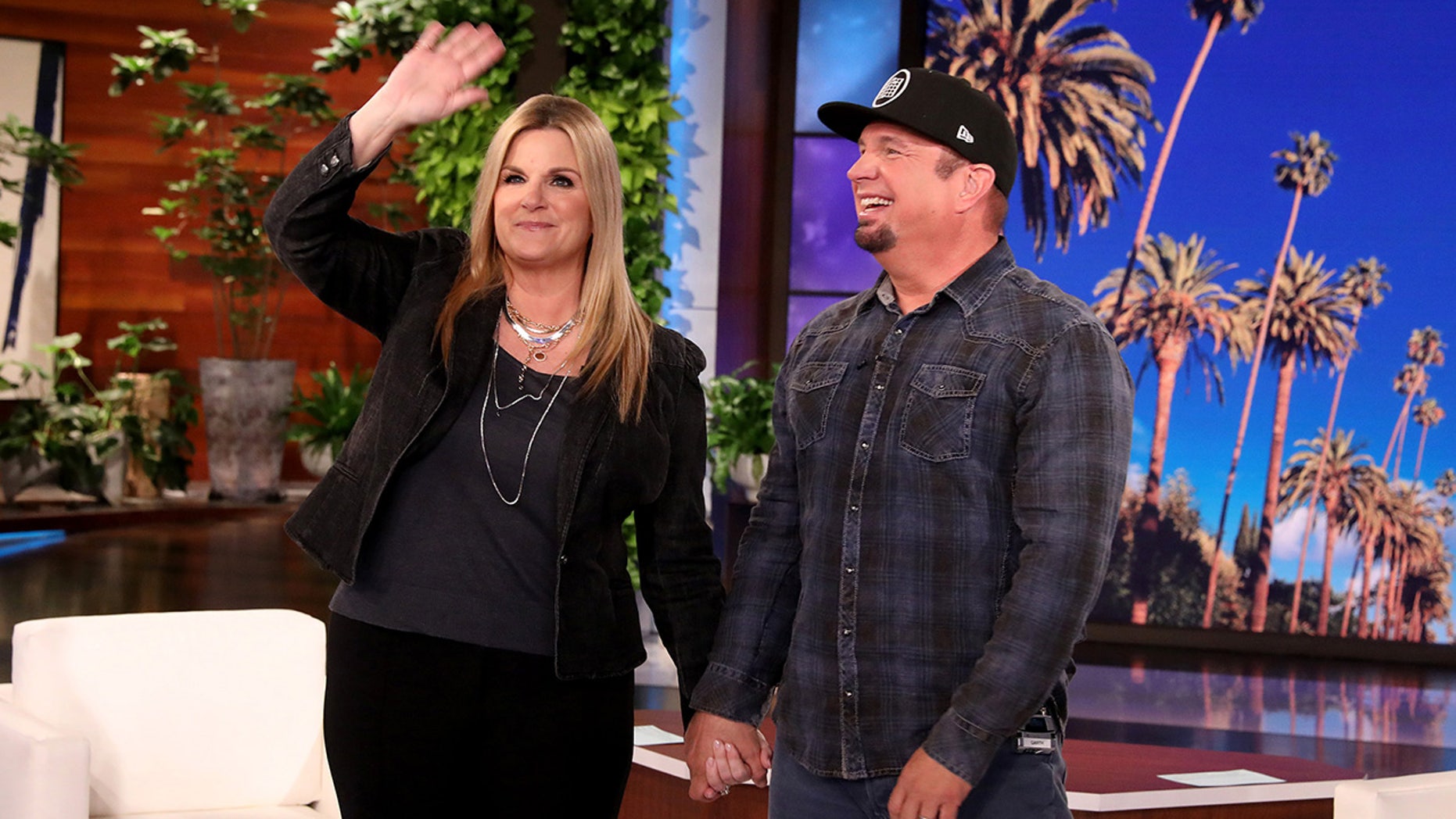 “I think for me, music is the big thing to set the mood,” Brooks told the audience. “And I’m not sure if you listen to country music, but this gorgeous blonde named Trisha Yearwood has one of the best female voices on the planet. That should put you in a good mood.”

“You do need the right music, and there is this very sexy singer-songwriter guy who always gets me in the mood,” Yearwood added. “Maybe you’ve heard of him, his name is John Legend.”

Life in the Brooks-Yearwood household, on the other hand, isn’t always as smooth as a fine-tune. Yearwood revealed that Brooks’ constant whistling drives her insane.

“Every significant other has at least one annoying habit even if you are in the perfect relationship, and you have to find a creative way to deal with it,” Yearwood, 56, said. “He actually told me to stop telling him not to whistle because it takes away his joy.”

“… After about three or four hours of whistling the same song over and over again,” she explained, “I do this thing where I change the tune.” “So I’ll start singing something else to kind of get him off track, and he doesn’t know it until now he knows it.” “Sneaky,” Brooks said. “Really?”

The two even performed a song that provided sound advice on how to make any marriage work. “Never go to bed angry; the fight isn’t worth it. If you’re wise, you’ll make a compromise and hold each other close.

Better learn to say yes every day and night, dear/There is only one thing to remember: the wife is always right “Brooks performed a song.

“He may drive you crazy, with the whistlin’ he does/And after years of training, he ain’t much better than he was/If you want to have a marriage, well let me shed some light/There’s only one thing to remember, the wife is always right,” Yearwood chimed.