In what appear to be a disappointment, Franklin Graham went forward to suggest that some Progressive Officials are being liberal towards criminals.

Franklin Graham’s comment came after a report by NBCN Newyork suggested that “Gunman Who Allegedly Ambushed Cops Due in Court as Tension Between NYPD, Elected Officials Escalates”.

Whiles expressing his frustration he wrote:

“Pray for our law enforcement, especially in New York City where they have come under attack. Tensions are high between them and the progressive officials who haven’t been supportive and want to be more liberal toward the criminals. We must remember that our police are the ones who stand between us and anarchy. They don’t run from trouble, they run to trouble—on our behalf. The Bible says, “blessed are the peacemakers.” Pray for the officers wounded this weekend in these shootings and for all those serving on the streets of our communities today. This is also a reminder of why it is important to look very carefully at who we vote for” 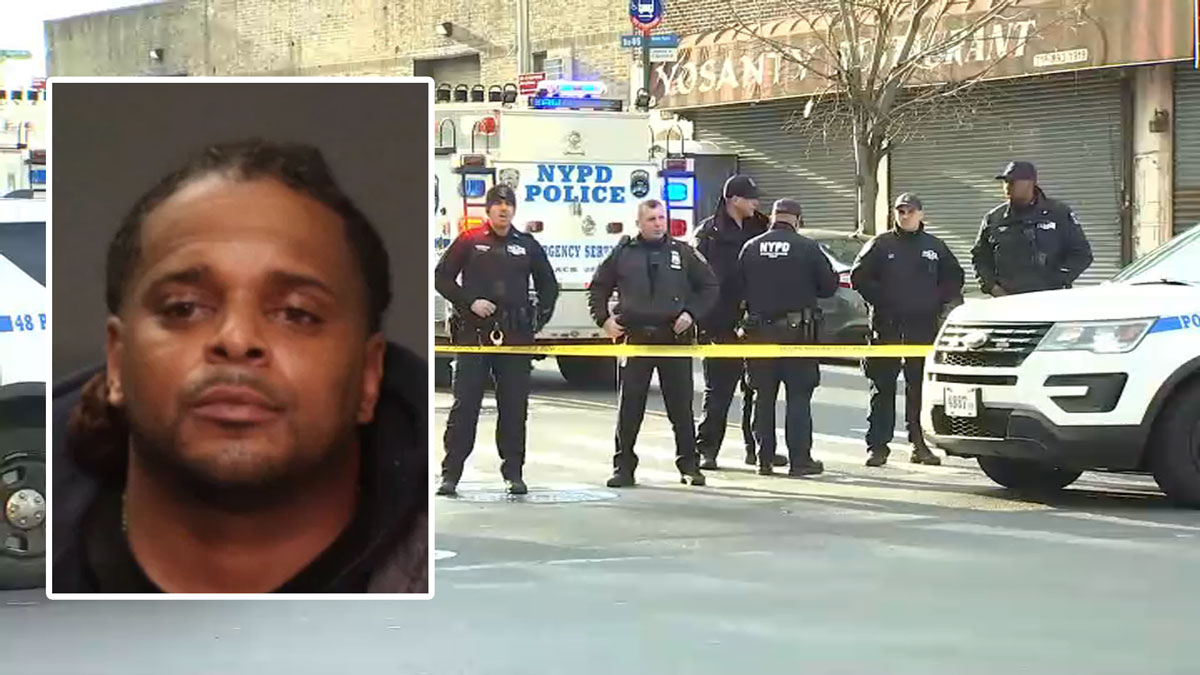 Gunman Who Allegedly Ambushed Cops Due in Court as Tension Between NYPD, Elected Officials Escalates

The report suggest a police sergeant’s union is “declaring war” on New York City Mayor Bill de Blasio following targeted shootings at one of the city’s precincts that left two officers injured over the weekend. NYPD Commissioner Dermot Shea on Sunday linked what he called assassination attempts on police officials.