The most powerful Ferrari ever… is a plug-in hybrid

The newest Ferrari model, the SF90 Stradale, is the company’s most powerful car ever, and happens to be a plug-in hybrid aimed at improving the company’s environmental image. The SF90 Stradale has a 4.0-liter V8 and three electric motors with a combined output of 986 horsepower. The screaming mid-engine supercar can accelerate to 60 mph in 2.5 seconds and hit a top speed of 211 mph.

One of the most expensive cars ever sold is at the center of a lawsuit over a missing part.

American collector Bernard Carl sold the 1962 Ferrari 250 GTO for $44 million to British classic car trader Gregor Fisken in 2017. The blue coupe is the second of 36 Ferrari 250 GTOs that were built and comes with a lengthy and impressive racing history.

What it doesn’t have, according to The Sunday Times of the U.K., is its original 5-speed manual transmission.

The part had been replaced and was owned by a third party at the time of the sale. Classic cars of all stripes are worth significantly more when they have all of their original parts, especially ones with eight-figure valuations. 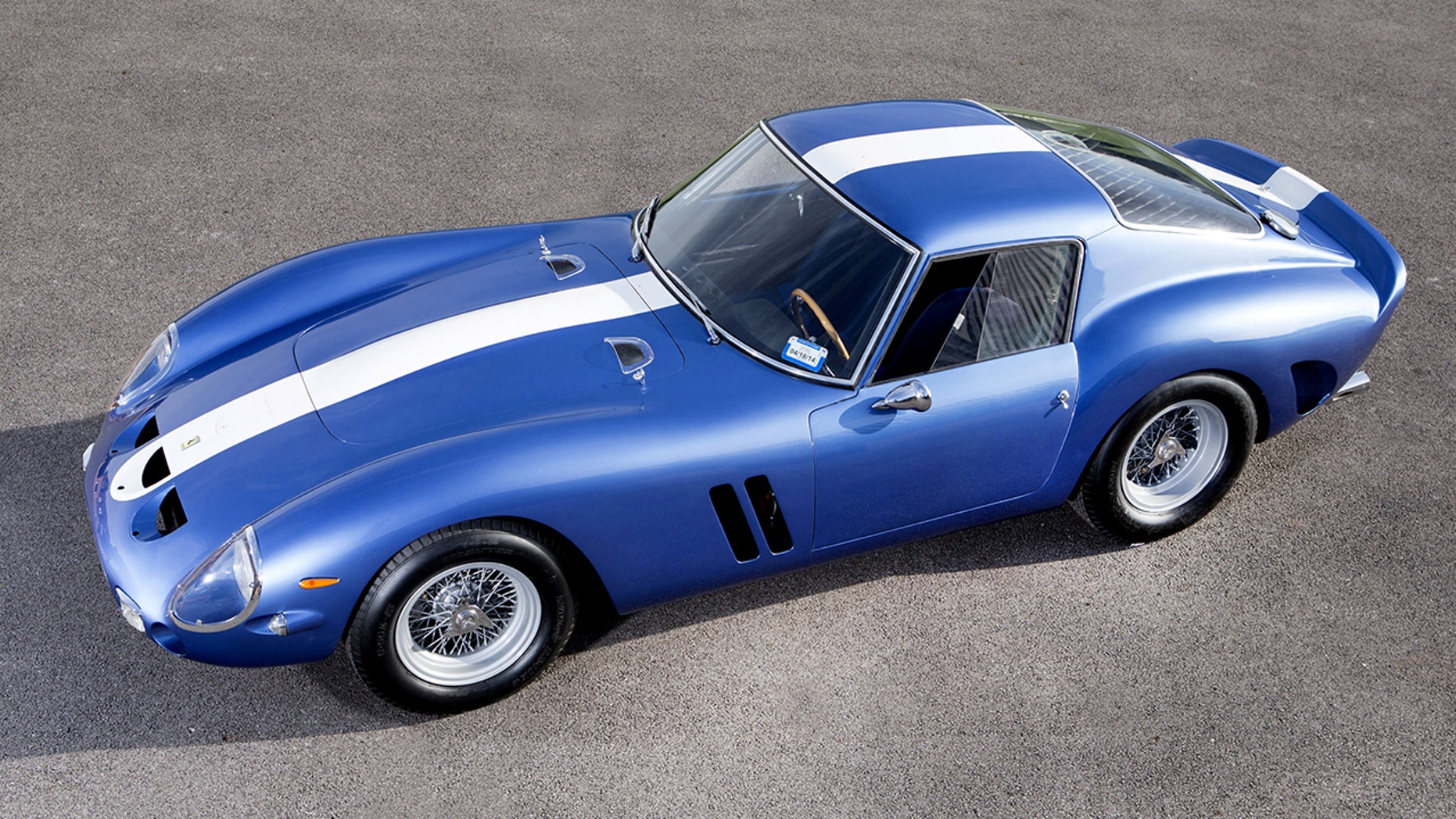 Fisken has since resold the Ferrari for an undisclosed sum, but is looking to force the delivery of the gearbox, claiming in High Court in London that he purchased the car with the understanding that it could and would be acquired and handed over following the sale.

The Times reported that arrangements were being made to do just that, but that the parties disagreed over the specifics, which included a $25,000 fee to the third party, and it never happened. 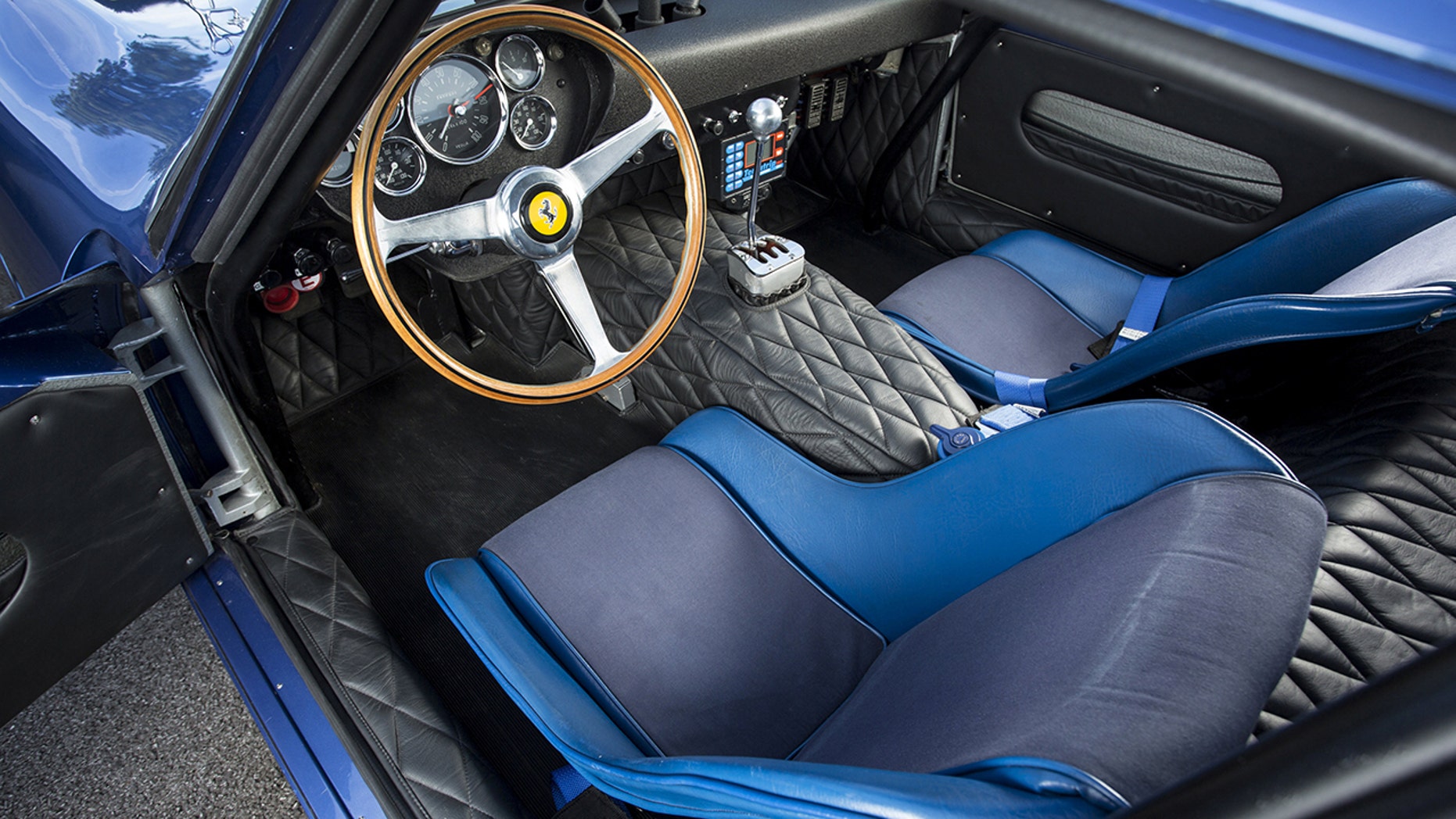 Carl’s side is arguing that any purchase agreement between him and Fisken was nullified when the car was sold again, but also that it stipulated that he would be owed $500,000 for obtaining the gearbox. The hearing is ongoing and it’s not clear when a verdict will be reached.

A separate 250 GTO was auctioned for $44 million in 2018, resulting in a $48.4 million price including fees that made it the most expensive car ever publically sold. However, another 250 GTO reportedly changed hands earlier in the year in a private transaction for $70 million.