Felicity Huffman was released from prison on Friday after serving 11 days of her 14-day sentence for her role in a national college admissions scandal that exposed the rich and famous engaging in illegal schemes to cheat on standardized tests and buy their kids into some of the nation’s top schools.

Fox News confirmed that Huffman was released from the Federal Correctional Institution in Dublin, Calif., per Program Statement 5140.36, which stipulates that inmates who are scheduled to be released on a weekend or legal holiday instead be released on the last preceding weekday.

“Ms. Huffman [was] released from the custody of the BOP,” officials told Fox News in a statement.

Huffman reported to the prison on Oct. 15. At the time of her surrender, a rep for the actress told us: “Ms. Huffman is prepared to serve the term of imprisonment Judge Talwani ordered as one part of the punishment she imposed for Ms. Huffman’s actions.” 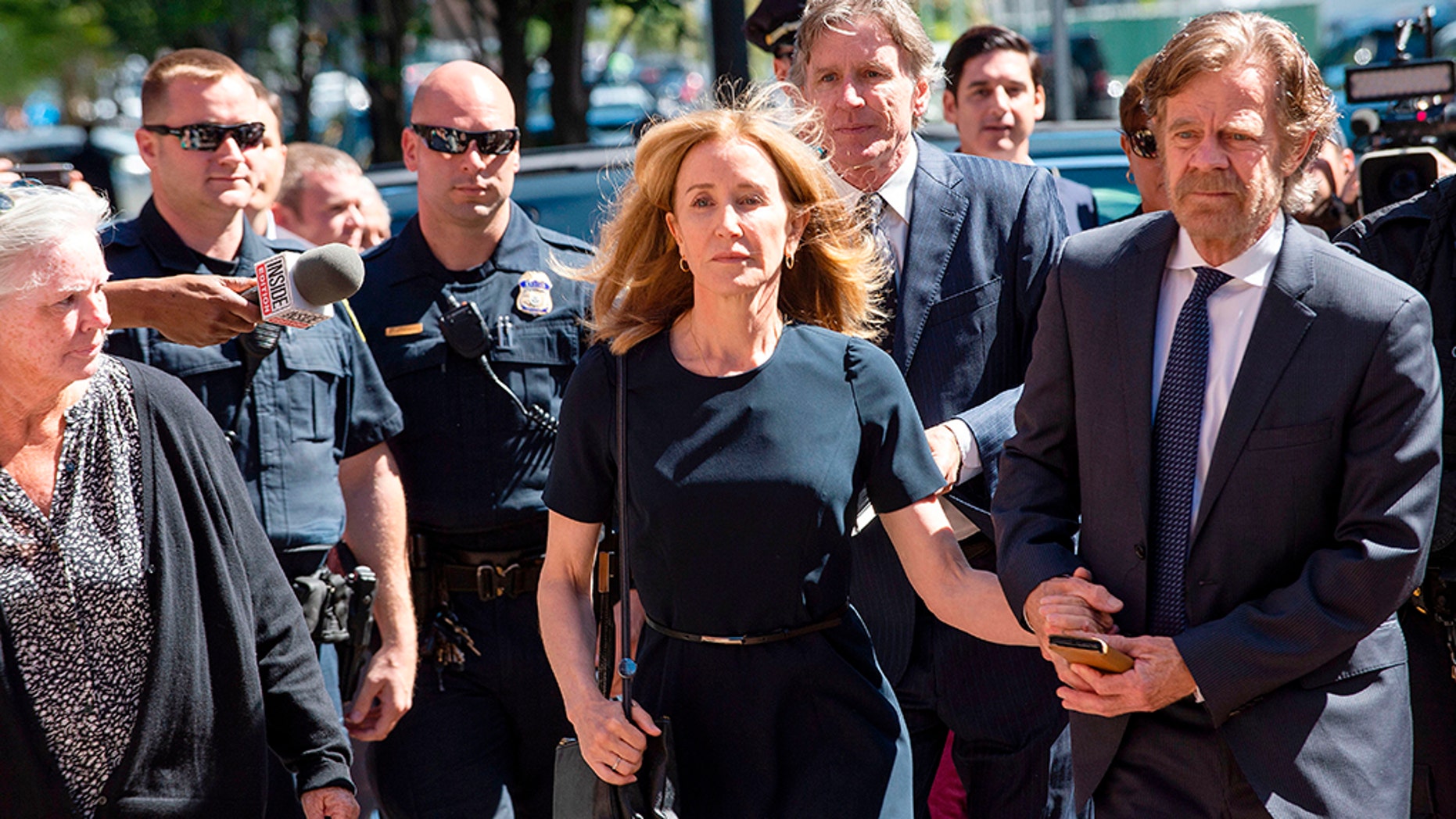 Huffman, 56, pleaded guilty in May and accepted responsibility for her part in the high-profile college admissions scandal that demonstrated the lengths wealthy parents will go in order to secure their kids a spot at the college of their choice.

The “Desperate Housewives” star pleaded guilty to one count of conspiracy to commit mail fraud and honest services mail fraud earlier this year. She confessed to paying an admissions consultant $15,000 to have a proctor correct her older daughter’s answers on the SAT. She considered the same for her younger daughter but decided against it.

In addition to serving in prison, Huffman also received one year of probation, was ordered to perform 250 hours of community service and pay a $30,000 fine.

“I think this is the right sentence here,” U.S. District Court Judge Indira Talwani told Huffman at the time of her sentencing. “You can move forward and rebuild your life after this. Without this sentence, I think the community around you would ask why you got away with this.” A tearful Huffman addressed Judge Talwani in Boston federal court before she received her sentence.

“I’m sorry to you, judge. I am deeply sorry to the students, parents and colleges impacted by my actions,” the Emmy-award winning actress said. “I am sorry to my daughters and my husband. I have betrayed them all.

“My mind keeps returning to the 30-minute drive to the testing center. I kept thinking, ‘Turn around,'” she said.

Huffman said her daughter Sophia asked why she didn’t believe in her.

“I had no answer,” Huffman said. “I can only say I’m so sorry, Sophia. I was frightened, I was stupid, and I was so wrong. I am deeply ashamed of what I have done. I have done more damage than I could ever imagine. I realize now with my mothering that love and truth go hand in hand. I take full responsibility for my actions.”