An earthquake of magnitude-4 hit parts of Odisha on Saturday.

Mild tremors were felt in Malkangiri and adjoining areas. It was recorded at around 11.15 am. There was no damage to life or property as the quake-hit areas which includes Khairaput and Mathili blocks, concerned authorities reported.

However, cracks were reported in certain buildings in Malkangiri town after the quake, a law enforcement official stated.

Media reports suggest that the epicenter of the earthquake was located around 42-km south-southeast of Jagdalpur in Chhattisgarh. 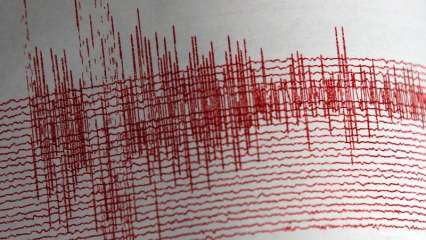