The “Too Risky” hitmaker has been sued by Mercy Johnson’s husband, Prince Okojie for not under their grand opening of his new hotel after being paid. 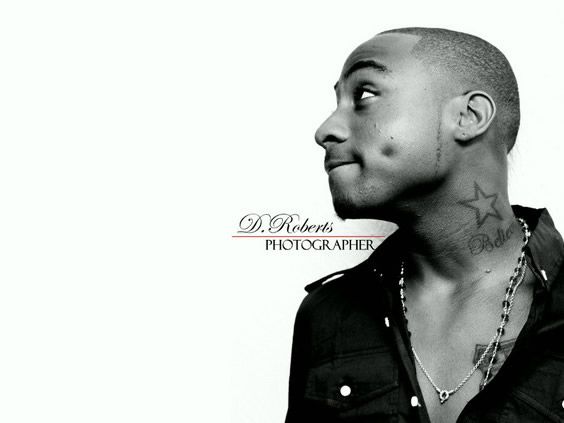 According to source, Mercy Johnson and his husband paid The Nigerian superstar 3million naira to appear at the grand opening of their luxury hotel thus Henod Luxury Hotels in Abulegba, a suburb of Lagos.

It looks like the reason why Davido couldn’t make it was because he left for a show out of the country a day before the grand opening.