Should You Choose an iPhone Wallet Case?: The Pros and Cons to Consider

Social Media has seen a tremendous growth over the last few decades since 2000. Social media platforms are presently the most used internet platforms in the world. With that being said, certain platforms comes ahead of the rest.

Whiles yahoo was the greatest and most used internet interaction platform through email and instant text during the early and late year 2000, same can’t be said anymore as there are new and top platforms that has topple the masters, mainly we can say five (5) social networks. But, as we’ll see during this post, the fore most common social media sites and how they by level of usage in several countries and demographics. Understanding these variations in qualities of the various social networks is basically necessary and targeting specific audiences is key. 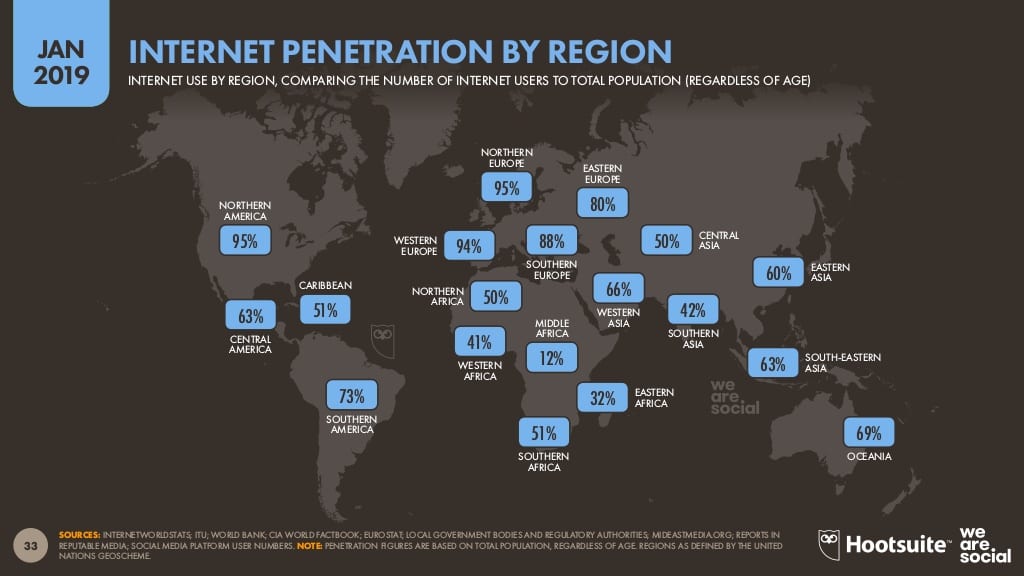 SOCIAL MEDIA PENETRATION ACCORDING TO SMARTINSIGHTS.COM

That being said, our principal motive is to bisect and dissect the advantages and disadvantages of social media platforms in general terms.

Social media has come to ease our pains by giving us a broad connections thereby making the world a global village. Life has been easier since the introduction of social media if you ask me and It has enhanced businesses and communications etc but what if we break it down?

Social Media Has Improved the Fight Against Crime

Sometimes I had wished devices such as phones and laptops were not invented. Sure as discussed above, they have great positive implication on the society but the rate at which users especially children abuse it lately is alarming. I’m not a tech genius and I have always asked myself if there are better ways to monitor and control children and social media abusers. Lets delve deeper into few disadvantages;

With all said and done, social media holistically is a great tool meant for good intention. The advantages far outweigh the negatives and we can collectively strive to shape and make it a better place by pointing the managers of such platforms the identifiable loopholes and alternate solutions.